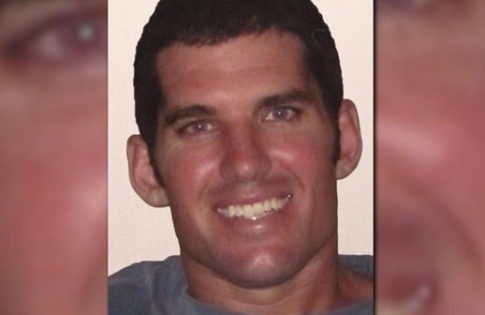 Reuters reports that U.S. Central Command said in a statement that an investigating team had “concluded regrettably that civilian non-combatants were likely killed” during Sunday’s raid. It said children may have been among the casualties.

Central Command said its assessment “seeks to determine if there were any still-undetected civilian casualties in the ferocious firefight.”

However, in what appears yet another leak,Reuters adds that…

As a result, three officials said, the attacking SEAL team found itself dropping onto a reinforced al Qaeda base defended by landmines, snipers, and a larger than expected contingent of heavily armed Islamist extremists.

The Pentagon directed queries about the officials’ characterization of the raid to U.S. Central Command, which pointed only to its statement on Wednesday.

“CENTCOM asks for operations we believe have a good chance for success and when we ask for authorization we certainly believe there is a chance of successful operations based on our planning,” CENTCOM spokesman Colonel John Thomas said.

“Any operation where you are going to put operators on the ground has inherent risks,” he said.

The U.S. officials said the extremists’ base had been identified as a target before the Obama administration left office on Jan. 20, but then-President Barack Obama held off approving a raid ahead of his departure.

One of the three U.S. officials said on-the-ground surveillance of the compound was “minimal, at best.”

“The decision was made … to leave it to the incoming administration, partly in the hope that more and better intelligence could be collected,” that official said.