Trump confirms to reporters that his plan to ban Muslims from entering the country IS going forward.

And speaking in Florida today, Mr Trump dismissed suggestions he would back down from his hardline stance on banning Muslims from entering the country unless they are subjected to extreme vetting. He told reporters: “You’ve known my plans all along. I’ve been proven to be right, 100% correct. What’s happening is disgraceful.”

Trump said in a written statement Monday in the wake of the attack that “ISIS and other Islamist terrorists continually slaughter Christians in their communities and places of worship as part of their global jihad.” 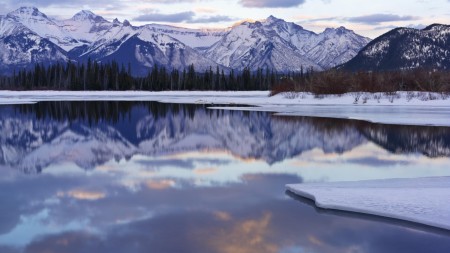