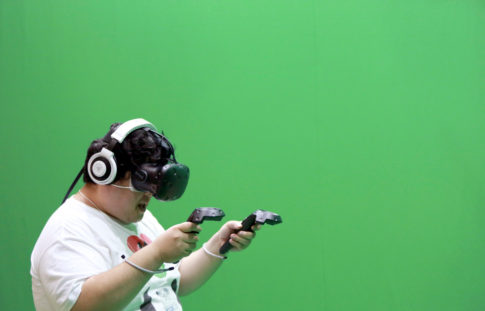 This is how billions of people may soon spend their time