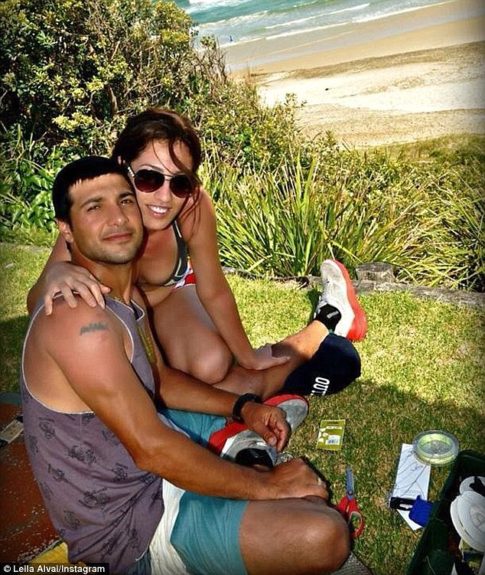 – Iranian refugee stabbed his hairdresser wife 56 times in the heart and neck with a pair of scissors ‘because she did not meet his expectations’ as a spouse:

An Iranian refugee who stole a pair of scissors and stabbed his estranged wife 56 times told police he ‘could not tolerate’ her decision to walk away from their marriage.

‘[I stabbed her] in her heart, and in her neck, because she did not obey the rule of marriage,’ Mokhtar Hosseiniamraei told police in Sydney after her murder.

‘When we marry we have a commitment, moral commitment towards one another. In this country this means nothing.’