– G4S Shares Drop by $282 Million After Reports Omar Mateen Was an Employee:

World’s largest security firm, which recently announced it was winding down its Israel and west Bank operations, screened the Orlando shooter as recently as 2013 with ‘no findings.’ 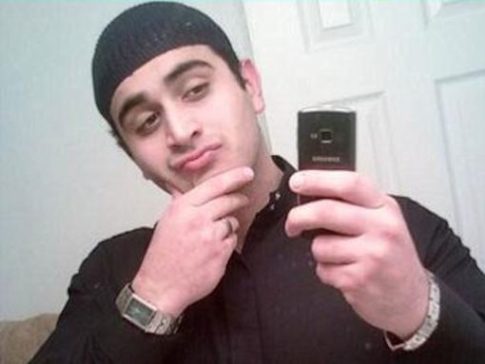 News that a G4S employee was the gunman who killed 50 people at a packed gay nightclub in Florida wiped almost $282.80 million off the value of the world’s largest security firm.

Omar Mateen, 29, a Florida resident and U.S. citizen, had undergone company screening as recently as 2013 with “no findings,” his Britain-headquartered employer G4S said on Sunday.