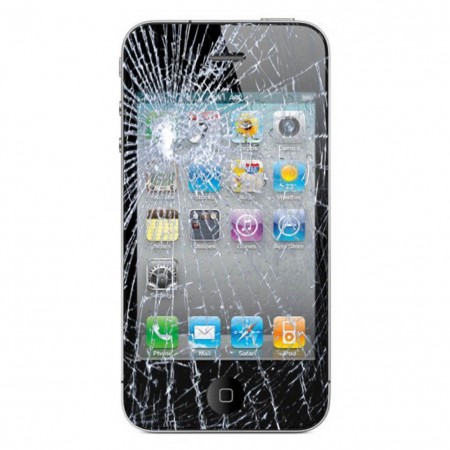 Moments ago Japan’s Nikkei warned that Apple will see the first annual decline in iPhone shipments this year since the smartphone’s debut in 2007 “due to lukewarm demand for a new model, people familiar with the matter told Nikkei Asian Review.” As Nikkei reports citing a person at a major supplier, overall iPhone shipments will total 210 to 220 million this year, falling as much as 8.6% from 2015.