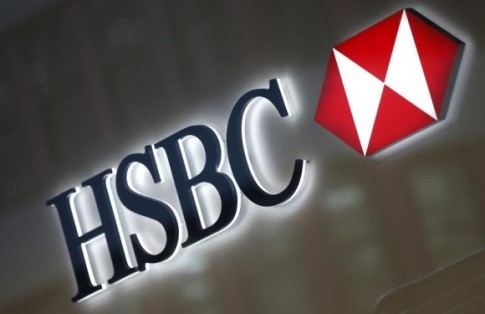 HSBC is ripe for management change, if a recent survey by Autonomous Research is to be believed.

The results of a poll of 74 investors singled out Chief Executive Stuart Gulliver as the top choice for removal, according to the Financial Times. This might make sense, on the face of it, because the outlook for the U.K. bank isn’t great.

Adjusted net interest income fell 6.7 percent in 2015, the steepest drop in three years, according to Bloomberg. Group revenues are expected to fall some 10 percent this year, according to consensus analyst forecasts.

In addition, HSBC’s core capital ratio of 11.9 percent is lower than that of most big U.K. rivals, according to Bernstein analysts.

An obvious response to the woes facing the bank would be for a new team to swoop in and make a lot of cuts, move to new businesses and make a drive to build up capital. But the problem with that thinking is that’s pretty much what HSBC is already doing.

The longest-running duo at the helm of a major European bank — Gulliver and Chairman Douglas Flint — has already done a lot to shrink the bank over the last five years, announcing a total of 87,000 job cuts and exiting at least 80 businesses. 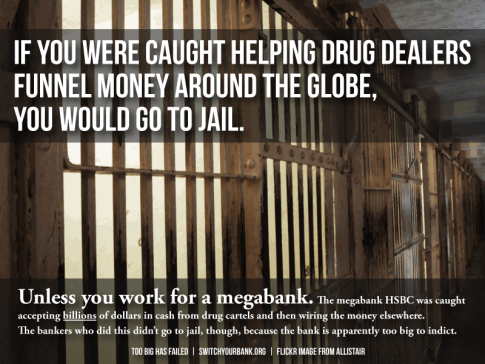