“I am a member of a local Wildlife Trust, and upon receiving the latest newsletter, read its introduction by the ‘Director’ praising the IPCC ‘Climate Conference’ and plugging the needs for everybody to get on board.

Naturally I responded expressing my disappointment, including self explanatory links, and personal experiences, all of which, in my humble opinion, more than justified doubt in the official line.
Even a child can see how chemtrails mess up a clear sky.
His response was so disappointing, I never bothered to reply….

Many thanks for your e-mail about climate change.

I’m afraid, we’ll have to agree to disagree on this. I have taken a deep interest in the science of climate change for decades building on from my PhD that looked at natural climate change over the last 5000 years by looking at the record in peat bogs. Of course, in science, there are many different theories, opinions, facts, data and evidence and sifting through the many different bits is a difficult task especially for a subject as broad and well studied as climate change. This is why the International Panel on Climate Change is so important as they have sought to construct a consensus view from the science. The consensus is over-whelming that anthropogenic air pollution by greenhouse gases (mostly CO2) is causing climate change.

For wildlife across the world, the consequences are dire which is why I think YWT needs to help to address this issue through our work, on, for example, peatlands and marine.

I hope my reply does not disappoint you too much as I’m sure we agree on a lot more and can I sincerely thank you for your support.”

Maybe you want to send him this …

… and just look at how little humans are affecting CO2.

Maybe you want to control the water vapor’s contribution to the Greenhouse Effect.

And look at those “skyrocketing” CO2 levels … 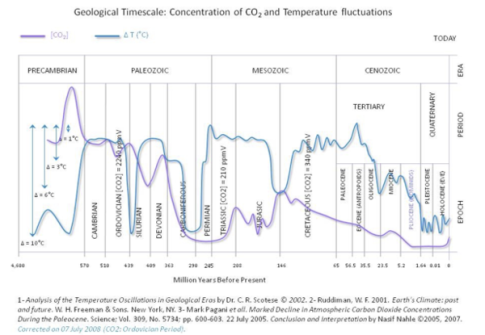 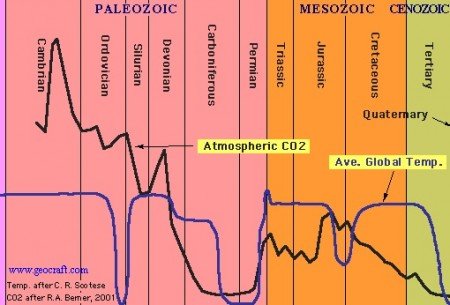 … that have risen to “unprecedented” levels. <sarc>

Couldn’t possibly be the sun, that is the cause of global warming and global cooling … 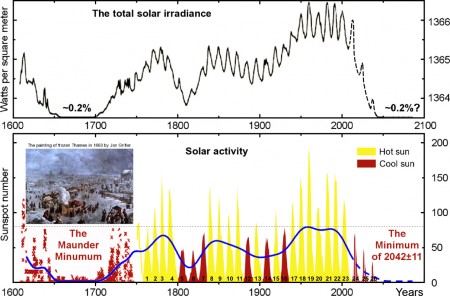 Oh, so maybe it is the sun that is responsible for global warming and global cooling after all.

Ask every child whose presence is warming the earth and whose absence is cooling the earth.

But maybe that is too bloody obvious (for computer model hockey stick scientists).

But wait, there is more …

“We have to get rid of the Medieval Warm Period.”

Dominance of the graph by the MWP was the challenge. As IPCC participant Jay Overpeck said in his email to Professor Deming, “We have to get rid of the Medieval Warm Period.”

Can’t sell this as anthropogenic air pollution by greenhouse gases, or can they?

But maybe they can, because the sheeple seem to believe bloody everything these days, just like him.

And NO, we are not disappointed that he just wants to keep her job and therefor has to support the non-existent consensus “that anthropogenic air pollution by greenhouse gases (mostly CO2) is causing climate change”.

– NASA: Antarctic Has Been COOLING For The Last Six Years

– Decades Of Global Cooling Ahead

(And these are just a few links. Maybe he should try and use the bloody internet and do some research.)