Israeli Prime Minister Benjamin Netanyahu has pledged to punish a group of Syrian Druze individuals in the occupied Golan Heights who attacked injured ISIL Takfiri militants en route to a hospital in Israel. 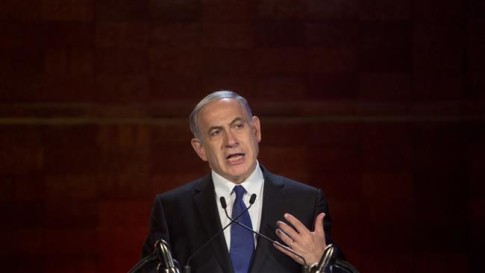 He called the incident “very serious” and said those behind it would be located and held to account.

Meanwhile, Israeli Minister for Military Affairs Moshe Yaalon has also pledged to track down the Druze individuals. “We won’t be able to ignore it, and law enforcement authorities will deal with it heavy-handedly,” he said in a statement.

Reports say Israeli police made several arrest from the Druze community on Wednesday.

Around 200 people from the Druze community in the town of Majdal Shams, which lies in the southern foothills of Mount Hermon and north of the Golan Heights, pelted an Israeli military ambulance with stones on Monday night, forcing it to stop.

The Druze individuals then dragged two wounded ISIL extremists out of the vehicle and beat them up. One of the injured militants died afterwards, while the second is in a serious condition. An Israeli soldier and an officer onboard the vehicle also sustained slight wounds as a result of the assault. 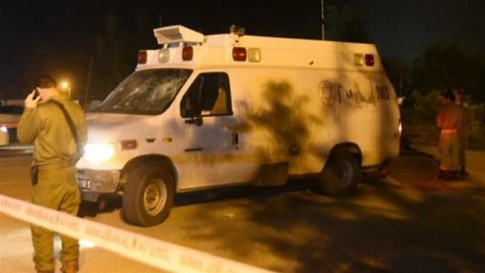 The photo shows the Israeli military ambulance that was carrying ISIL Takfiri terrorists, which came under attack in the occupied Golan Heights on June 22, 2015.

On May 23, a Takfiri terrorist wounded during fierce clashes with Syrian government forces was transferred to the Baruch Padeh Medical Center in the northern Israeli settlement of Poriya, located approximately 6 kilometers (3.7 miles) south of the coastal Israeli city of Tiberias, and received medical treatment there.

According to the documents from Israeli hospitals, until last September, Israel’s military had spent USD 10 million for the treatment of the terrorists injured in fighting with Syrian government forces.

The documents further revealed that a total of 398 injured militants had also been treated at Galil Hospital in Israel’s northern coastal city of Nahariya in the past couple of years. Another hospital in the city of Safed had provided treatment for hundreds of other Takfiri terrorists. 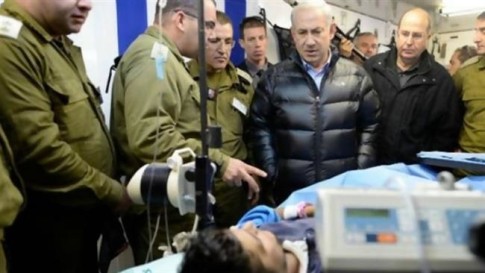 Damascus says Tel Aviv and its Western and regional allies are aiding the Takfiri militant groups operating inside Syria.

The Syrian army has seized huge quantities of Israeli-made weapons and advanced military equipment from the foreign-backed militants inside Syria on numerous occasions.

Syria has been grappling with a deadly crisis since March 2011. The violence fueled by Takfiri groups has so far claimed the lives of more than 230,000 people, including almost 11,500 children, according to reports.