“Shame the PTB will deny the Brits further benefits from it, it will all go to the World Military Industrial Complex…….just like the first supersonic plane, the first jet engine, the first bi-pass engine, the swing wing, the angled flight deck, the steam catapult, the landing mirror, the HUD, and on and on and on.” 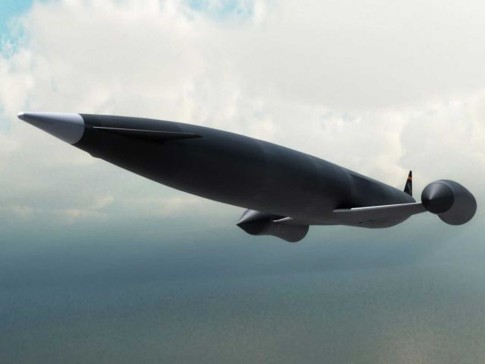 – UK Government invests £60m in Skylon plane that can fly from London to Sydney in 4 hours:

This is the new super-plane. Why is it in the news?

The UK government has pumped £60m into a next-generation engine that will apparently make low-cost space travel possible for commercial customers.

Really? Will we be exploring the final frontier by Christmas?

Not quite. The new ‘Sabre’ engine – a hybrid rocket and jet propulsion system which theoretically allows travel anywhere on Earth in four hours or less – is still at least a decade away. However a full ground-based engine test is planned for 2020.

A company called Reaction Engines – which is based at Culham Science Centre in Oxfordshire – has been given a £60m grant by the government to help it develop and build the Skylon super-plane. The cash will also be used to help change the company from being mainly research-based to testing and eventual commercial applications.

Anyone else excited about it?

Aerospace giant BAE is snapping up 20 per cent of the company for £20.6m. BAE and Reaction will form a “working partnership… to progress towards the demonstration of a ground based engine”.

What’s the science behind it?

The super-plane will rely on cooling an incoming airstream from 1,000 degrees C to minus 150 C almost instantly, at close to 1/100th of a second. It will double the technical limits of a jet engine, and allow the craft to reach, up to five times the speed of sound, before switching to a rocket engine to reach orbit.