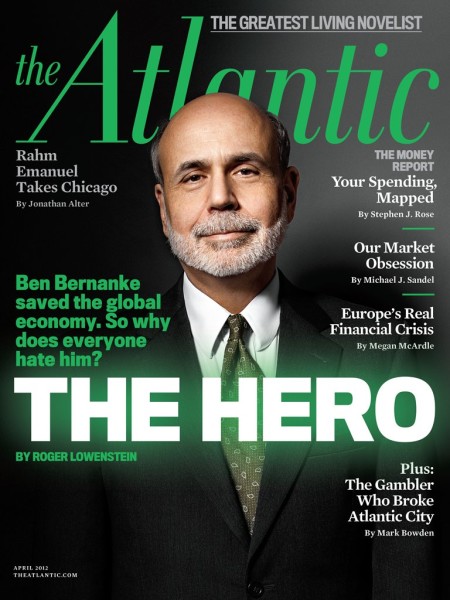 – “For Every Job Created In The US This Decade, US Corporations Spent $296,000 On Stock Buybacks”:

Yesterday in “$20 Trillion In Government Bonds Yield Under 1%: The Stunning Facts How We Got There“, we did just that: showed several “facts” demonstrating how, as Bloomberg puts it this morning, “QE Helped Wall Street Steamroll Main Street.”

It appears many missed the findings of how central planning has now gone full retard, so here again, are the facts: 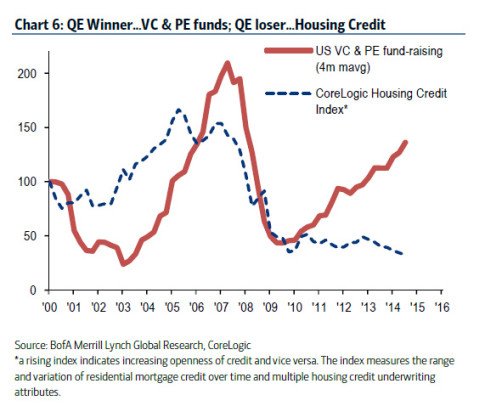 And, as per the title, the punchline:

Just as we warned would happen nearly four years ago.

We conclude with, what else, America’s most progessive thinking.