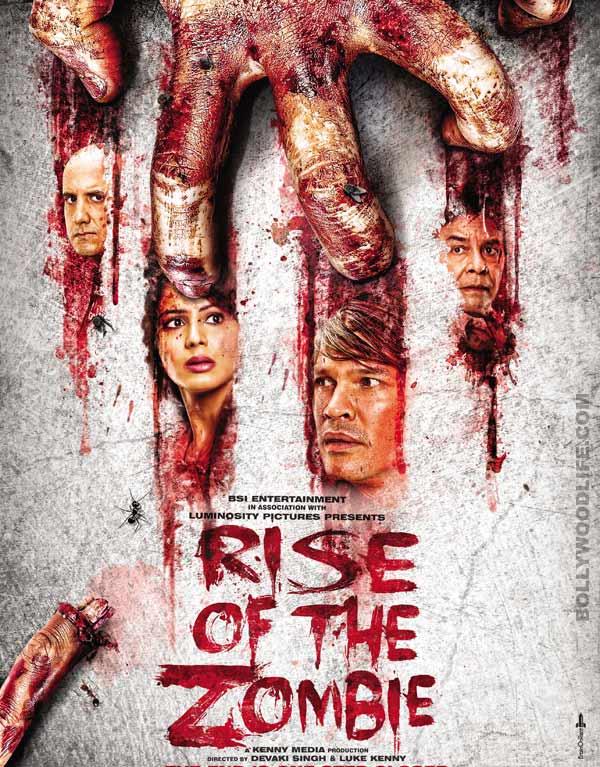 Noticed the unusual number of movies about Zombies currently available? Last year alone there were a spate of such movies. From Wyrmwood, an Australian movie that could be described as sort of Mad Max featuring the living dead to REC 4: Apocalypse and Ojuju, a Nigerian movie and Life After Beth, a comedy featuring yet more of the living dead.

Nor is the theme limited by medium. Apart from movies the Zombie onslaught can also be found in video games and TV shows.

All in all it seems Zombies are the order of the day.

However, if you thought the number of such movies was unusual you’re not alone. Jim Stone thinks its social programming and vaccines are the key

The zombie meme is more than viral, true, zombies have usually scored well at the box office in the past, but I think Star Wars and other sci fi moves score bigger overall yet sci-fi is not pushed in my face everywhere I go. Though naturally popular, the zombie meme cannot possibly warrant as much attention as it is getting, and I believe I know exactly why zombies are everywhere, and it is called social programming before a huge forced vaccine campaign where the vaccine itself causes a zombie like state while it wrecks the recipient. Let me explain . . . 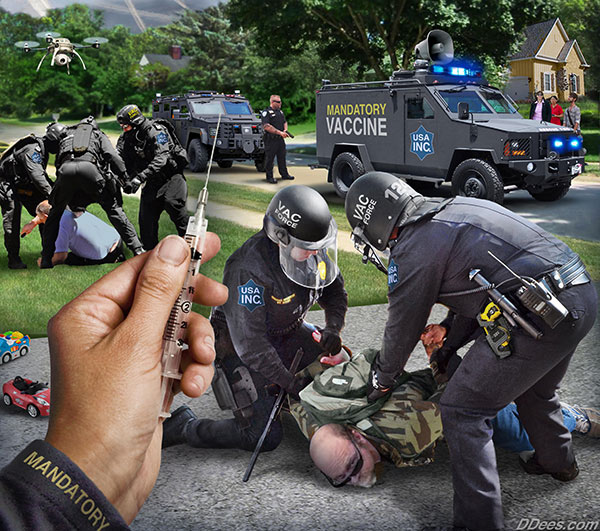 In their push for intellectual dominance over the masses, the “elite” are getting away with destroying our children with brain destroying vaccines largely because children who are as young as they are when they get shot up have no reference to a past life, no knowledge of what they should be as “normal” and no way to communicate something horrible has happened to them. All children get knocked to a lower level by the new intentionally sabotaged vaccines, and only the worst affected exhibit the down grade as autism.

If the “elite” want to do the same type of damage to the adults, when the adults KNOW what they should be capable of they need a pretext – like a zombie virus, so when the vaccine itself wipes adults down to a lower intellectual level, it can be claimed THE VACCINE SAVED YOU, YOU HAD THE DISEASE BUT THANKS TO THE VACCINE YOU WILL NOT BE A COMPLETE ZOMBIE, IT STOPPED YOU FROM BEING TOTALLY DESTROYED. Meanwhile, there is no zombie virus out there at all, it is just cover for vaccine damage.

Obviously such a campaign to destroy adults would have to be forced, because if there were a large number of adults that got no shot, and only adults who received the shot went stupid, it would be obvious the shot was entirely responsible for all zombie symptoms. It would be too obvious and could spark an uprising.

As any proven child molesting pedophile member of British Royalty, the luciferian sect of the Jewish community, or any other high level pervert who has sold out to Satan knows, children consider anything normal because they have no reference to anything else. So when they go stupid from a vaccine, they have no way of knowing anything happened. Only a perv would formulate the vaccines to do what they are doing to the children now, and because adults DO have a reference, those same pervs have to formulate a way to fool and destroy a much harder target. The zombie meme fits into this very well.

I believe the “elite” have lost their patience with people intelligent enough to see through their lies, and that in addition to the prison camps and whatever else they have ready for those who are already awake, they will have their vaccine ready to take care of the entire population of sleeping sheep, to permanently stupefy them and make GOOD AND SURE they never wake up.

Just take a look at the kids now. They only follow, they DO NOT THINK. It’s all get this feed from there, work only as a team, NEVER THINK FOR YOURSELF – this, to a degree may be possible to program in school, but it is so prominently in place now that something else is obviously at play, and I believe it is the initial shots they start their lives with as children. The autism stats more than imply something is amiss, they prove it. If they want to do the same thing to the adults, there has to be an explanation for why adults suddenly started getting autism as well. Zombie virus?