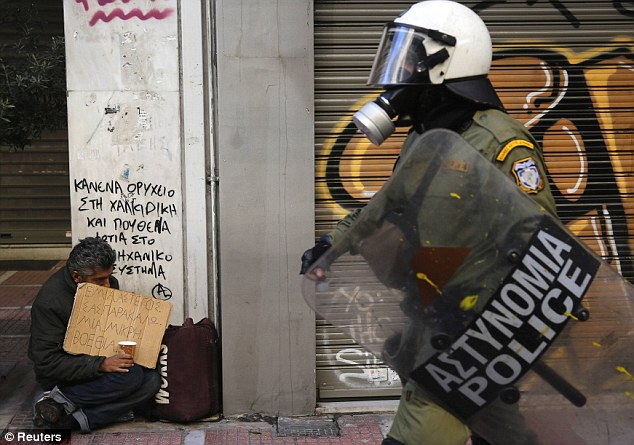 Greece’s unbalanced austerity and drastic increase of poverty. The poorest households in the debt-ridden country lost nearly 86% of their income, while the richest lost only 17-20%.  The tax burden on the poor increased by 337% while the burden on upper-income classes increased by only 9% !!! This is the result of a study that has analyzed 260.000 tax and income data from the years 2008 – 2012.

According to the study commissioned by the German Institute for Macroeconomic Research (IMK) affiliated with the Hans Böckler Foundation:

– The nominal gross income of Greek households decreased by almost a quarter in only four years.

– The wages cuts caused nearly half of the decline.

– The net income fell further by almost 9 percent, because the tax burden was significantly increased

–  While all social classes suffered income losses due to cuts, tax increases and the economic crisis, particularly strongly affected were households of low- and middle-income. This was due to sharp increase in unemployment and tax increases, that were partially regressive.

– The total number of employees in the private sector suffered significantly greater loss of income, and they were more likely to be unemployed than those employed in the public sector.

-From 2009 to 2013 wages and salaries in the private sector declined in several stages at around 19 percent. Among other things, because the minimum wage was lowered and collective bargaining structures were weakened. Employees in the public sector lost around a quarter of their income.

-The extent of the wages cuts were grossly overstated – at least ten percentage points, the study researchers estimate.

Early retirement in the Private Sector increased by 14%.

Early retirement in the Public Sector* increased by 48%

The researchers see here a clear link to the austerity policy, that’s is the Greek government managed to fulfill the Troika requirements for smaller public sector. However, this trend caused a burden to the social security funds.

* Much to KTG’s knowledge public servants with 25 years in the public administration rushed to early retirement in 2010 out of fear of further cuts in their wages and consequently to their pension rights.

Taxes were greatly increased, but they had a regressive effect.

The taxation policy has indeed contributed  significantly to the consolidation of the public budget, but by doing so the social imbalance was magnified.

Little has been done against tax avoidance and tax evasion, however, the tax base was actually extended “downwards” with the effect that households with low-income and assets were strongly burdened.

In absolute euro amounts, the annual tax burden of many poorer households increased “only” by a few hundred euros. However, with regards to the rapidly declining of incomes and rampant unemployment, this social class was over-burdened with taxes.

The losses were significantly different to each income class with the poorest households to have suffered the biggest losses.

Almost one in three Greek household had to make it through 2012 with an annual income below €7,000.

I wonder what a study will bring in results for the years 2013 and 2014 that were the worst years of austerity. 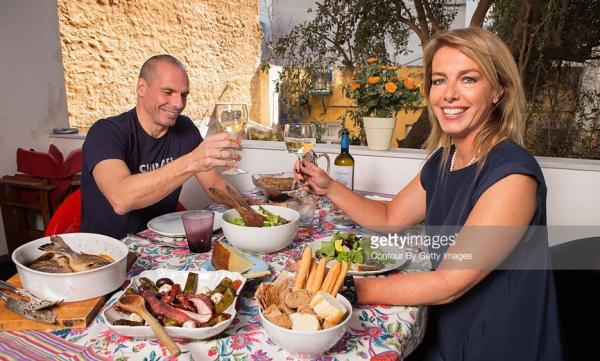