It appears “Bibi” is far more popular with crazy American neocons than he is with his own fellow citizens. 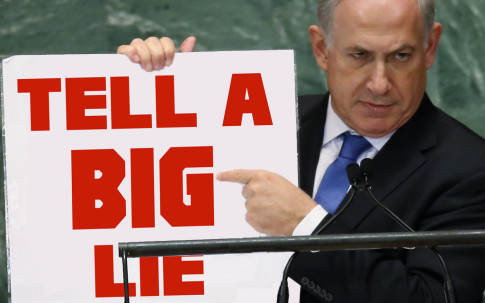 The Jerusalem Post reported Friday that Meir Dagan, a former Mossad director, strongly disagreed with many of Netanyahu’s assertions. The foreign leader addressed a joint session of Congress on the Iranian nuclear threat on Tuesday.

“Iranian missiles will never be able to hit the United States,” Dagan said while viewing footage of Netanyahu’s speech on Israel’s Channel 2.

The ex-spy chief was also skeptical that Iran could produce nuclear weapons in less than a year. That remark, Dagan said, was “bullshit.”

“It will take more time than that,” he added.

His withering criticism comes as Netanyahu faces a tough reelection in Israel against opposition leader Isaac Herzog. Voters will pick between the two candidates March 17.

“The painful truth is that after the applause, Netanyahu was left alone,” Herzog said Wednesday. “Israel was left isolated. And the negotiations with Iran will continue without any Israeli involvement. This speech badly damaged U.S.-Israel relations. It won’t change the administration’s stance but will only widen the rift with our greatest friend and strategic ally.”

Netanyahu’s speech was not without controversy in the U.S. It sharply divided lawmakers over whether Speaker John Boehner (R-Ohio) acted correctly by inviting Netanyahu without telling President Obama first.

The diplomatic flap was quickly politicized. More than 50 Democrats boycotted Netanyahu’s speech, and Obama panned it as “nothing new” on Tuesday.

Dagan is also critical of Netanyahu’s domestic policies. On Friday, he said the prime minister failed to “defeat” Hamas during Israel’s military operations against the terrorist group last summer.

The former Mossad director will be the keynote speaker at an anti-Netanyahu rally on Saturday evening in Tel Aviv. 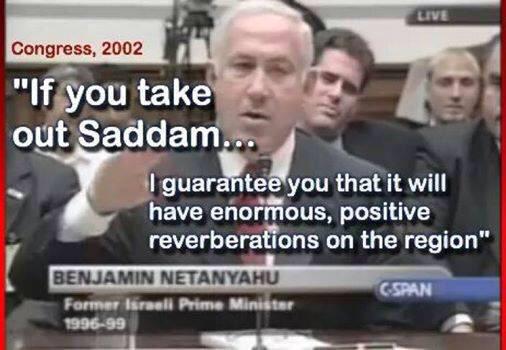