Having grown used to images and clips of “Russian” tanks rolling through Ukraine, crossing borders, and generally creating havoc, we thought the following clip was of note. With NATO and Russia rattling sabres ever louder, the site of a trainful of American tanks passing through Latvia will, we are sure, do nothing to calm both sides.

According to the representative of national armed forces of Latvia, till December 6 transportation of heavy military equipment of the first cavalry division of army of the USA from Adazhi and Estonia was carried out to Lithuania.

As NATO builds its forces… 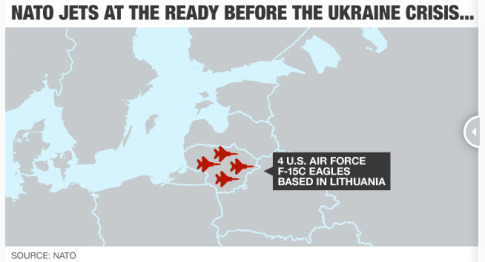 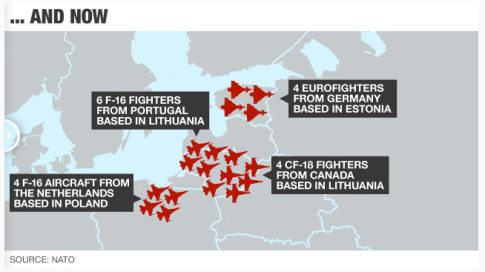 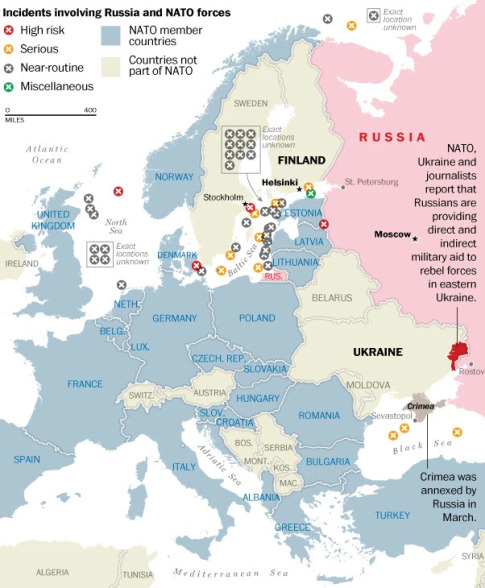 1 thought on “US Tanks Are Rolling Across Latvia (Video)”