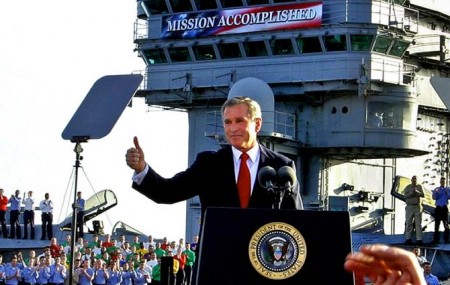 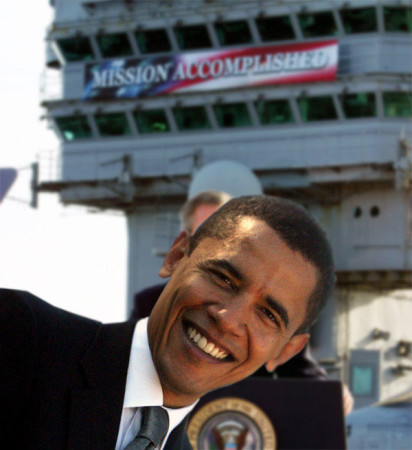 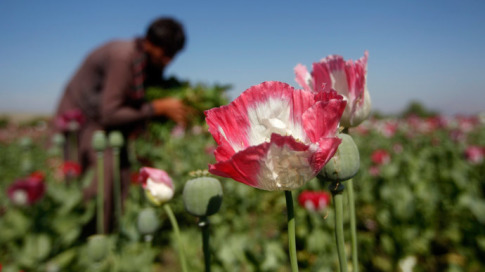 Despite Washington spending $7.6 billion on counter-narcotic initiatives in Afghanistan, 2013 witnessed a record surge in the amount of opium poppy cultivation, according to the US inspector general for Afghan reconstruction.

Battle-hardened Afghanistan produces more than 80 percent of the world’s opium.

“In past years, surges in opium poppy cultivation have been met by a coordinated response from the US government and coalition partners, which has led to a temporary decline in levels of opium production,” John Sopko, Special Inspector General for Afghanistan Reconstruction, wrote in a letter to Secretary of State John Kerry and Defense Secretary Chuck Hagel, Reuters reported.

“The recent record-high level of poppy cultivation calls into question the long-term effectiveness and sustainability of those prior efforts,” he said. 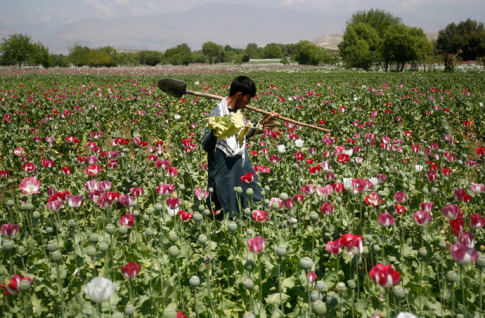 The UNODC estimated the total value of Afghan poppy cultivation, together with opium products, in 2013 at about $3 billion, a 50 percent increase over the $2 billion level set in 2012.

Sopko attributes this increase to “deteriorating security in many parts of Afghanistan and low levels of eradication of poppy fields.” He went on to predict “further increases in cultivation” in 2014.

The US official pointed to more-effective irrigation techniques based on deep-well technology imported to Afghanistan that have given Afghan farmers the ability to turn “200,000 hectares (494,000 acres) of desert in southwestern Afghanistan into arable land,” Reuters reported.

The US Embassy in Kabul called the latest information on opium poppy production in Afghanistan “disappointing news,” it said in a statement.

The “unprecedented” surge in opium poppy cultivation comes as an embarrassment for US reconstruction efforts in Afghanistan, where before the US invasion in 2001 the Taliban had effectively eliminated the trade. Today, in an ironic twist, the illegal trade is providing a financial boost to the Taliban’s resurgence.

Aside from providing extra funds to extremist groups and terrorist organizations, Afghan poppy, the raw material of opium and heroin, is increasingly making its way to the streets of Europe.

Russia, which has an estimated 1.5 million heroin addicts, has in the past demanded that the United States and its NATO allies commit themselves to an aerial defoliation program to destroy the poppy fields.

Western leaders rejected such a course of action.

NATO spokesman James Appathurai said in 2010 that the US-led alliance, which is set to turn over security to Afghan forces at the end of this year, did not wish to remove “the only source of income of people who live in the second poorest country in the world without being able to provide them with an alternative.”

Victor Ivanov, director of the Federal Narcotics Service of Russia, responded to NATO’s position by asking: “Is that not a threat to world peace and security?”