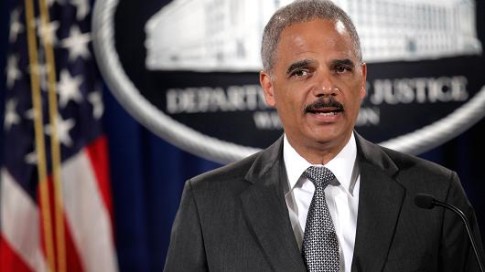 Holder will leave the Justice Department after nearly six years of leadership, and he has agreed to remain in his post until the confirmation of his successor, said NBC News, which earlier reported the story.

Obama won’t name a successor to Holder during the official announcement, according to a White House official.

The first African American to hold the attorney general position, Holder is one of the last few officials who have stayed in their posts since the beginning of Obama’s presidency. He is the fourth-longest serving attorney general in U.S. history.

Last week, Holder said in a speech that he promised to bring charges against individuals on Wall Street with evidence of criminal conduct, especially relating to the financial crisis.

He has focused on civil rights and successfully prosecuted terrorists, among other initiatives.

Congressional Republicans have wanted to dismiss Holder for his involvement with the Fast and Furious gun operation, the IRS targeting scandal, and other high-profile controversies.