The United States government is tracking as many as 300 Americans supposedly fighting with Islamic State, the jihadist group with a heavy presence in parts of Syria and Iraq, according to senior US officials.

Washington is worried that radicalized foreign fighters could become a risk to the US if they return to employ skills learned overseas to carry out attacks, anonymous US officials said, according to the Washington Times.

“We know that there are several hundred American passport holders running around with ISIS in Syria or Iraq,” a senior US official said. “It’s hard to tell whether or not they’re in Syria or moved to Iraq.”

Past reports have put the possible number of Americans who have flocked to the fundamentalist extremist group Islamic State (IS, also known as ISIS and ISIL) at around 100. IS, a former Al-Qaeda affiliate, gained strength fighting Bashar Assad’s forces in the Syrian civil war before turning to cross the border into Iraq, where they have made swift gains in western and northern sections of the volatile country.

The US State Department did not respond to the Washington Times when asked to comment on Americans fighting in Iraq or Syria.

The news of as many as 300 Americans fighting with IS comes one day after reports that a 33-year-old American, Douglas McAuthur McCain, was killed over the weekend in Syria while battling alongside Islamic State against members of a separate opposition group. Family members confirmed his passing to NBC News, and senior US officials acknowledged that they were aware of the man’s death. 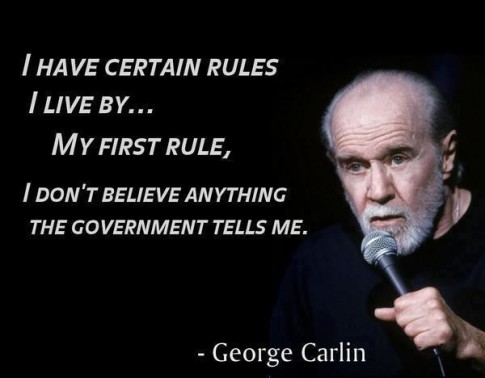 1 thought on “US Intelligence: 300 Americans Fighting Alongside ISIS”