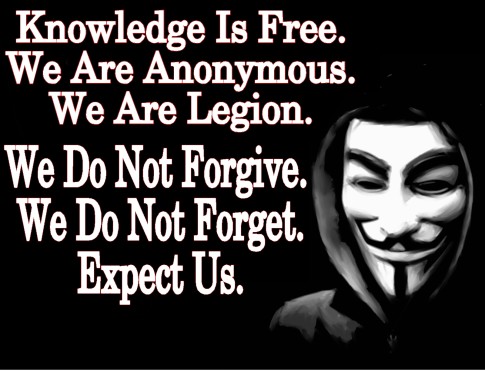 A Twitter account associated with the hacktivist collective Anonymous said on Thursday that they’ve named the officer who killed Brown, 18, over the weekend, and have posted photographs purported to be of the man.

Law enforcement has thus far been unwilling to publicize the name of the officer involved in the shooting death despite calls from the public and press alike. Hackers and activists affiliated with the internationally-dispersed Anonymous collective have vowed to disclose the cop’s identity if officials declined to do so on their own, however, and on Thursday said that Willman is the officer responsible. 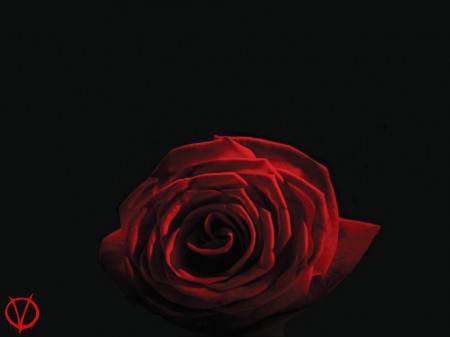