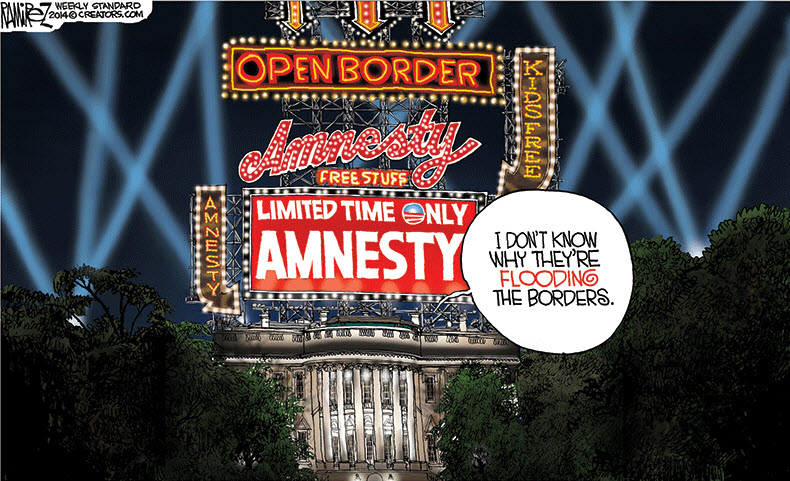 I’m not posting this video to drum up fear of terrorism or anything like that. Regular readers know that I think the “war on terror” is a total sham and fraud. I believe the power structure has been intentionally using fear of terrorism to eliminate the civil liberties and freedom of the American public. Washington D.C.’s apathy at the porousness of the U.S.-Mexican border serves as further proof that the entire surveillance state that has been put in place to supposedly stop terrorist attacks has an ulterior motive.

As I have maintained over and over, that motive is to protect the government and its oligarch masters from the citizenry itself. It also allows intelligence agencies and others privy to the data to blackmail politicians since they know every single thing they have ever done. The purpose is to permanently consolidate power into a “soft-facist” state in which people are completely controlled and enslaved, yet aren’t even aware of it. Since most of the public would never “step out of line,” the purpose of this type of surveillance state is to ruin or control those who might. Having everyone’s communications stored goes a long way to achieving that goal. This is why the establishment is so crazed with anger about Edward Snowden, and why I regard him as an American hero of the highest order.

So the next time someone tells you the purpose of NSA spying is to “keep us safe,” show them this: