– How the NSA is Actively Helping Saudi Arabia to Crackdown on Dissent (Liberty Blitzkrieg, July 25, 2014):

It is not an exaggeration to say Saudi Arabia is one of the most oppressive, authoritarian regimes on the planet. Despite having been the main foreign instigator pushing for conflict in Syria, as well as its increasingly disturbing ties to the attacks on 9/11, it remains one of the U.S. government’s closest allies.

I’ve covered some of the human rights abuses of the Saudi regime on several occasions due to the fact that it so clearly exposes the total hypocrisy of U.S. foreign policy. The most recent example was the recent sentencing of human rights lawyer and activist Waleed Abu Alkhair to 15 years in prison for “inciting public opinion,” i.e., effectively utilizing free speech. I covered this in detail in the post: Saudi Human Rights Lawyer and Activist Jailed for 15 Years for Free Speech Under New “Anti-Terror” Law.

Thanks to revelations from Edward Snowden, we now know that our taxpayer money is directly funding the ability of this autocratic regime to brutalize its citizenry.

The Intercept reports that:

The Saudi Ministry of Interior—referred to in the document as MOI— has been condemned for years as one of the most brutal human rights violators in the world. In 2013, the U.S. State Department reported that “Ministry of Interior officials sometimes subjected prisoners and detainees to torture and other physical abuse,” specifically mentioning a 2011 episode in which MOI agents allegedly “poured an antiseptic cleaning liquid down [the] throat” of one human rights activist. The report also notes the MOI’s use of invasive surveillance targeted at political and religious dissidents.

But as the State Department publicly catalogued those very abuses, the NSA worked to provide increased surveillance assistance to the ministry that perpetrated them. The move is part of the Obama Administration’s increasingly close ties with the Saudi regime; beyond the new cooperation with the MOI, the memo describes “a period of rejuvenation” for the NSA’s relationship with the Saudi Ministry of Defense.

In general, U.S. support for the Saudi regime is long-standing. One secret 2007 NSA memo lists Saudi Arabia as one of four countries where the U.S. “has [an] interest in regime continuity.”

But from the end of the 1991 Gulf War until recently, the memo says, the NSA had a “very limited” relationship with the Saudi kingdom. In December 2012, the U.S. director of national intelligence,James Clapper, authorized the agency to expand its “third party” relationship with Saudi Arabia to include the sharing of signals intelligence, or “SIGINT,” capability with the MOD’s Technical Affairs Directorate (TAD). 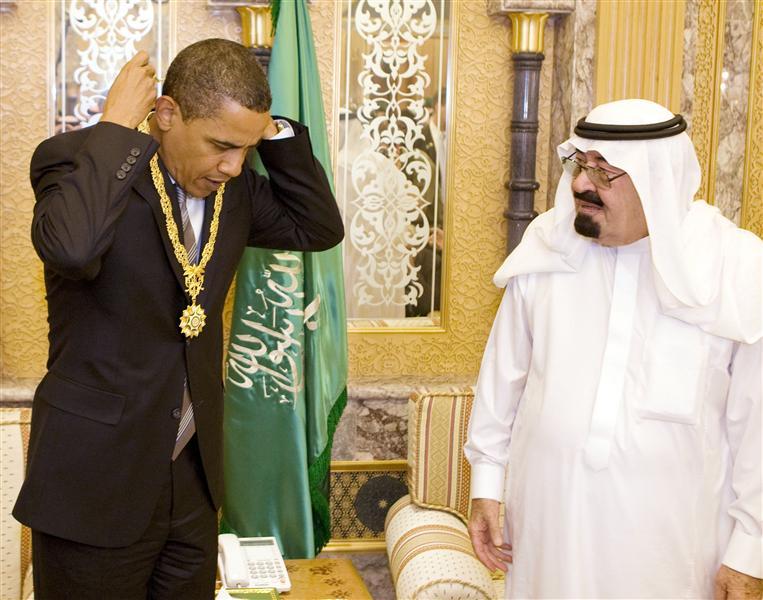