When the SHTF China (especially its big cities) will be a terrible place to be.

It was only a week ago when we reported that the Chinese Police, for the first time in over 60 years of “pacifism”, has resumed arming itself as more than 1,000 street-patrol officers began carrying 9mm revolvers. “Shanghai officers, according to the city police bureau, will increasingly be equipped “to respond to all violence and terror” with a revolver using real and rubber bullets.  It said officers are getting training in the largest cities in Tibet, Xinjiang, Hunan, Sichuan and Yunnan, where Kunming is the capital.”

However, perhaps nowehere is it clearer just how nervous the Chinese authorities are getting about the restless natives than in the following series of photos posted moments ago on Sina, showing security forces in China’s Urumqi province learning how to use… bayonets? 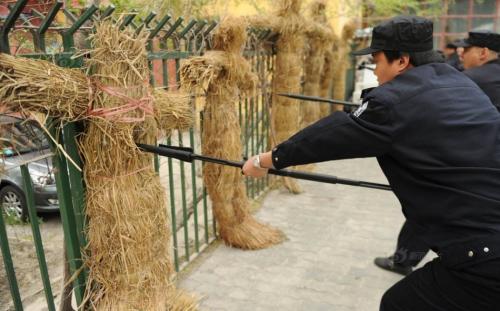 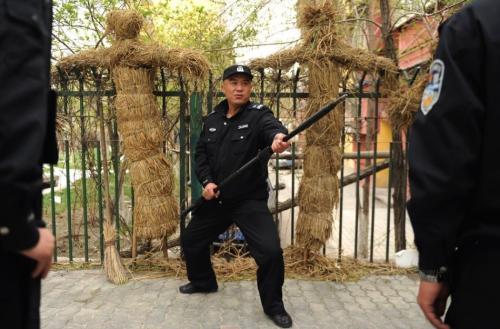 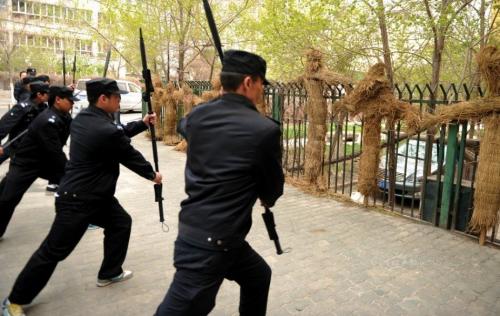 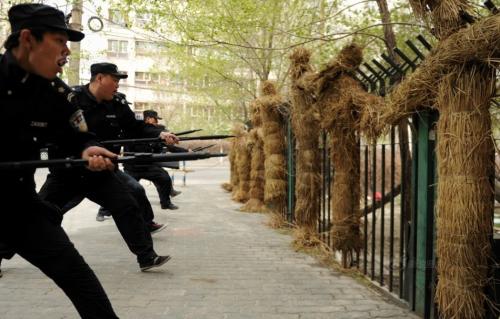 2 thoughts on “Meanwhile In China, Bayonets At The Ready”