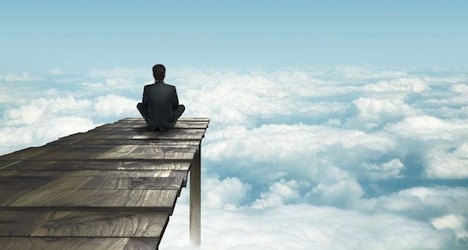 In a tit-for-tat retaliation, the European Union has frozen research grants for Swiss universities worth hundreds of millions of euros and suspended the involvement of Switzerland in the Erasmus student exchange programme.

A spokesman for the EU announced the freeze on Sunday, a day after after Bern announced it had refused to sign a deal opening labour market access to Croatia, the ATS news agency reported.

The Swiss government said it was unable to ink the deal because of the February 9th referendum decision to scrap the freedom of movement of labour agreement with the EU and impose immigration quotas.

But Brussels considers that Horizon 2020, an €80-billion research and innovation programme spread over seven years (2014-2020), and Erasmus, are tied to the free movement of people accord, ATS said.

The EU earlier froze talks with Switzerland on supplying electricity to the mountain country.

The freezing of research and educational programme funding was earlier feared by Swiss universities and student groups both in Switzerland in the EU.

ETH, the Federal Institute of Technology in Zurich, faces a similar cut in funding.

When Horizon 2020 was launched in January, the Swiss government said it expected to create 8,000 jobs from the programme.

Last Thursday, the national union of students in Switzerland (VSS) and the European Students Union sounded a warning about the potential impact of the Swiss immigration vote on the Erasmus programme.

In 2011-12, 2,600 Swiss students benefited from the Erasmus (European Community Action Scheme for the mobility of University Students), while Switzerland hosted close to 2,900 foreign students through the exchange programme funded by the EU.

The European Union approved a €14.7-billion budget for the Erasmus programme from 2014-2020, including exchanges for education, training, youth and sport.

3 thoughts on “Retaliation Against Switzerland: EU Freezes Research Grants Worth Hundreds Of Millions Of Euros And Student Exchange Funds”