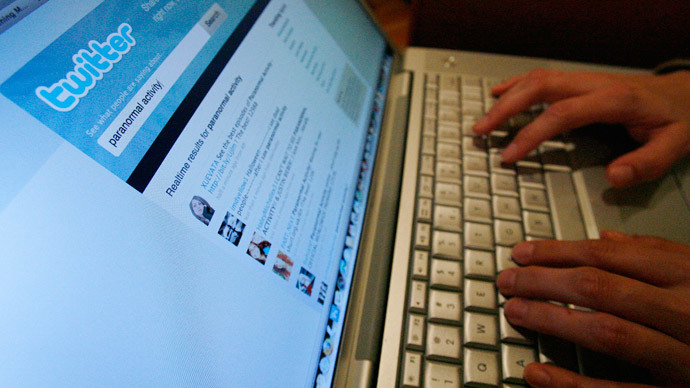 Managing a site with links to freely available copyrighted content does not amount to online piracy, an EU court has ruled. The justices advised their Swedish colleagues, who are reviewing a journalists’ lawsuit against a link-hosting website.

The case involves four journalists from Göteborgs-Posten newspaper, who believe they sustained damages from the website Retriever Sverige, which provides users with clickable links to various online publications.

Among those materials were articles written by the plaintiffs and available freely at the newspaper’s own website. The journalists sought compensation from Retriever Sverige for the practice, which they viewed as an infringement of their copyright, because the website’s managers published the links without permission from the newspaper.

The lawsuit was initially filed in 2010 to a Swedish district court, which turned it down. The journalists appealed to a higher national court, which asked the European Court of Justice for their opinion on the case.

The EU judges believe there was no damage done to the newspaper, because the published links did not give access to the copyrighted publications to anyone not already intending to read them – that is all Internet users.

“The provision on a site of a clickable link to a protected work published and freely accessible on another site has the effect of making that work available to users of the first site and that it therefore constitutes a communication to the public,” the EU’s highest court ruled. “However, since there is no new public, the authorization of the copyright holders is in any event not required for such a communication to the public.”

The court noted, however, that if access to the original publications was restricted by the copyright holder, providing links that would allow circumventing that restriction would constitute an infringement.

If the EU decided that linking to copyrighted content required permission, it could have had dire ramifications for the internet. Apparently, then sharing a link to an interesting article or a YouTube video in a blog would be deemed unlawful and would have opened the way to a lawsuit.