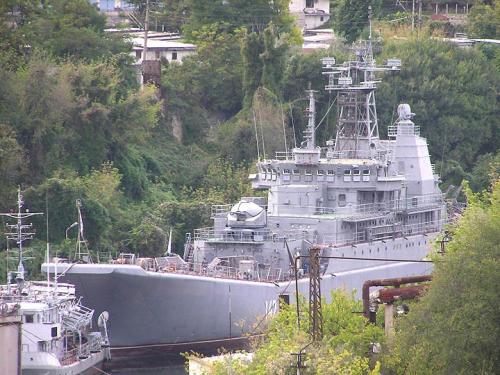 If the direct result of today’s surprising and unannounced Israeli missile test was to provoke a response by Russia, the Allies have succeeded. ITAR TASS reports that Russia’s Black and Baltic Sea Fleets’ Ropucha-class landing ships Novocherkassk (150 marines on board) and Minsk (225 marines) have sailed off for the Mediterranean Sea. What was not reported is that the destination of the two marine carrying ships is the sensitive area around Syria already staked out by the US navy. It is implied.

From the Russian press agency:

“The Russian Navy continues stage-by-stage rotation of warships and support ships of the standing naval force in the Mediterranean,” the spokesman said. “Having passed through the Bosporus and Dardanelles straits, the big landing ships will reach the designated area in the Mediterranean Sea on September 5 or 6 to start their mission under the command of the remote zone headquartered onboard the big anti-submarine ship of the Russian Pacific Fleet Admiral Panteleyev.”

In other words, more ships will be “rotating” into the Mediterranean for the next two weeks. The last time Russia dispatched one or more squadrons of ships to Syria was last December, when Syria was once again a hot bed of pre-war foreplay. This is what Russia did back then: “The squadron of five ships that sailed from the Baltic Sea base of Baltiysk includes a destroyer, a tugboat, a tanker and two large amphibious vessels that could evacuate hundreds of people… Another group of three navy ships departed Tuesday from Severomorsk, the main base of Russia’s Northern Fleet on the Kola Peninsula.” Will Russia repeat a comparable pile up of naval powers now as it did then? Most certainly.

Summarizing the balance of power so far: 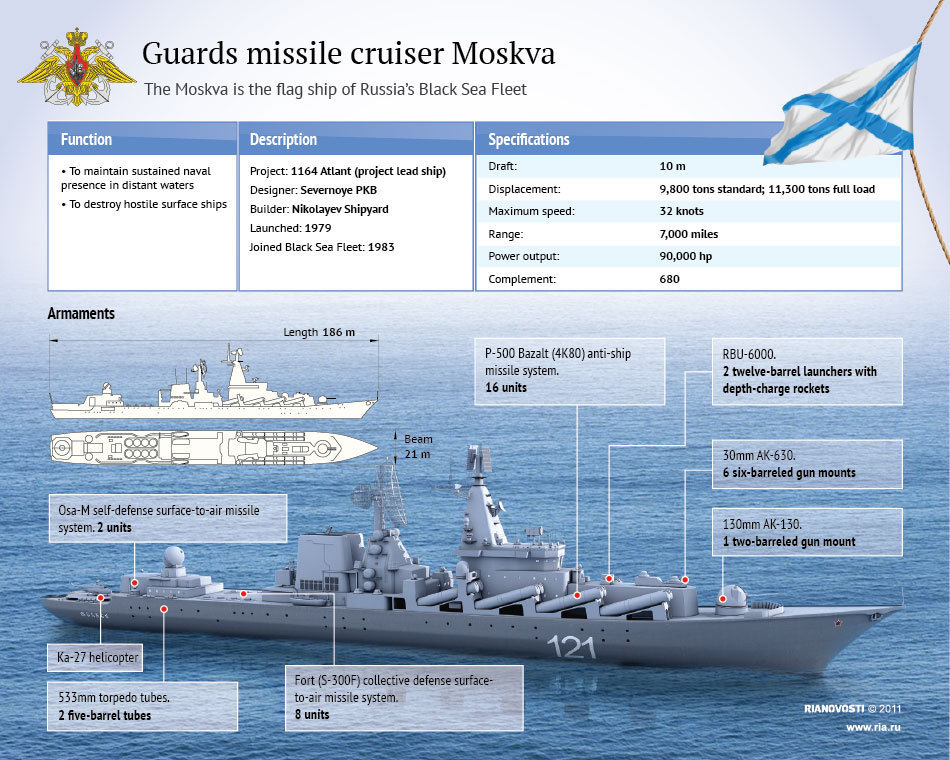 Finally, for those curious or simply “mocking” Russia’s navy, here is a full breakdown of just the Russian Black Sea fleet currently: 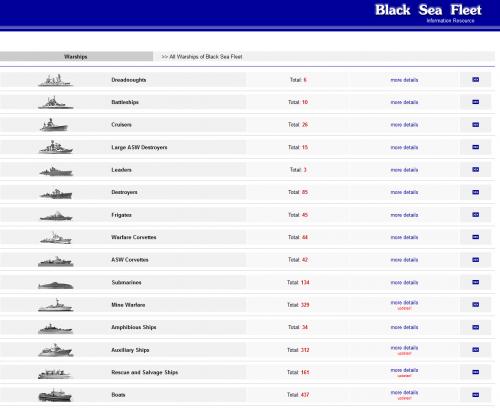 And a snapshot of the entire current Russian Navy as of August: 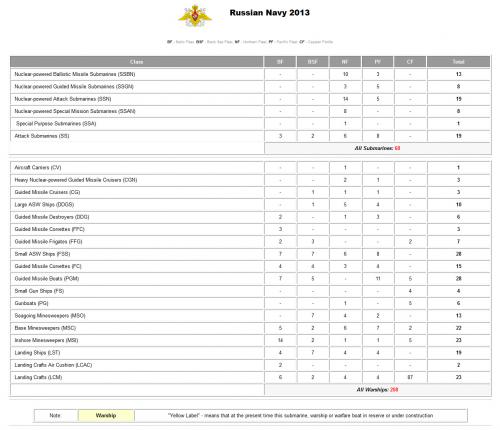