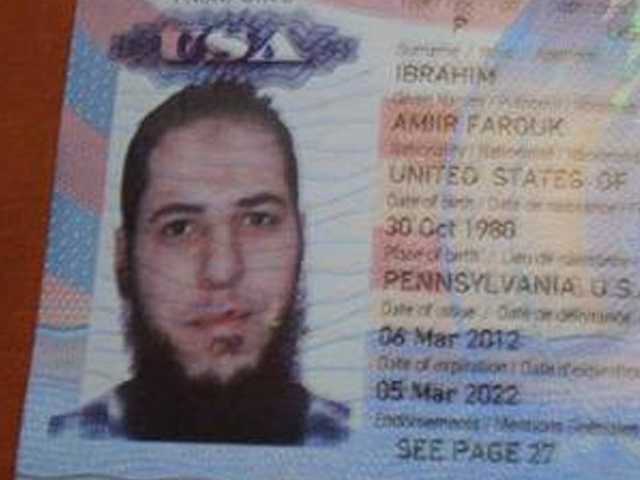 If you are an American citizen and you’re fighting with al-Qaeda linked rebels in northern Syria, your passport has been found.

Among documents recovered in northern Syria by the Syrian Observatory for Human Rights was a passport issued by the United States, belonging to a 32-year-old American named Amiir Farouk Ibrahim, who has dual citizenship between the United States and Egypt.

He was born in Pennsylvania, and his passport was issued in 2012.

He is not the first American to be linked with the Syrian rebellion. Back in May, a Michigan woman was killed while fighting alongside rebel forces. And in March, we reported on a U.S. Army veteran in trouble with the F.B.I. for taking up arms with known terrorist organisations in fighting the Syrian regime.

Many countries have a stake in the Syrian conflict, as evidenced by the other documents the Syrian Observatory for Human Rights found, which included identifying paperwork from Qatar, Bahrain, United Arab Emirates, Iraq, Turkey, Tunisia, Saudi Arabia, and Egypt.

1 thought on ““If you are an American citizen and you’re fighting with al-Qaeda linked rebels in northern Syria, your passport has been found.””