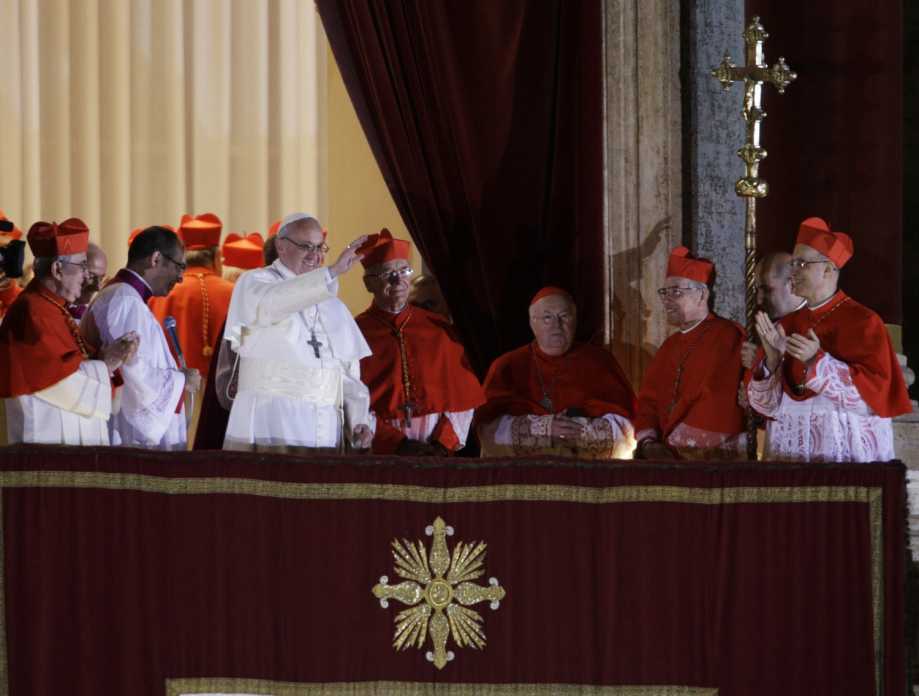 Cardinals in the conclave may have thought that they made an uncontroversial choice, and that they have found a transitional figure by selecting the 76-year-old Cardinal Jorge Mario Bergoglio to new pope.

But they have chosen a pope who has blood on his hands.

Jorge Bergoglio defended throughout the military junta in Argentina, which was notorious for its murder squads that eliminated opposition politicians from their homes and executed them. Mothers of Buenos Aires created international awareness of the junta’s assassination.

As an international commission came to Argentina to investigate the murders, saved Bergoglio in his holiday home on the island of El Silencio in the River Plate.

Bergoglio has never in his life opened his mouth to protest the junta’s crackdown on the opposition. He has taken his papal name from St. Francis of Assisi, but he does not have anything in his resume to suggest that he would put up against secular authorities.

On the field he is a weak pope, but he has voiced criticism of the oppression of the poor, but apologetic in relation to capitalism.

The author Hugh O’Shaugnessy wrote in 2011 about the new pope Francis:

– What a scandal it would be if the first pope from Latin America will be exposed as complicit in murder and unlawful imprisonment.

O’Shaugnessy wrote that the Catholic Church rather should dress in sackcloth and ashes rather than choosing Bergoglio as pope.

He has been selected.

The conclave was looking for a controversial transitional figure.

The Catholic Church has a new handful of trouble.

3 thoughts on “JESUIT Pope Francis Has Blood On His Hands”