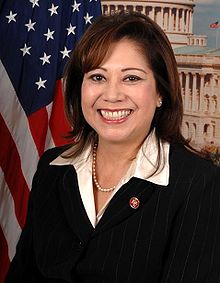 Secretary of Labor Hilda Solis made her ubiquitous post-NFP appearance on CNBC this morning and spouted the usual propaganda. However, while discussing how wonderful the ATRA was, the seemingly slap-happy Solis noted how great the fact that emergency unemployment benefits were extended for millions of people was – and that thanks to that (and the magic of the Keynesian multiplier), millions of jobs were saved. So, to sum up, paying people not to work, saved millions and millions of jobs? Indeed America, indeed.

Must Watch from 3:00 onwards, she stumbles and shakes her head when pushed on the question of how many jobs we lost due to fiscal cliff uncertainty (no idea – none she believes) and then the money-shot on the unemployed and saving millions of small business jobs…