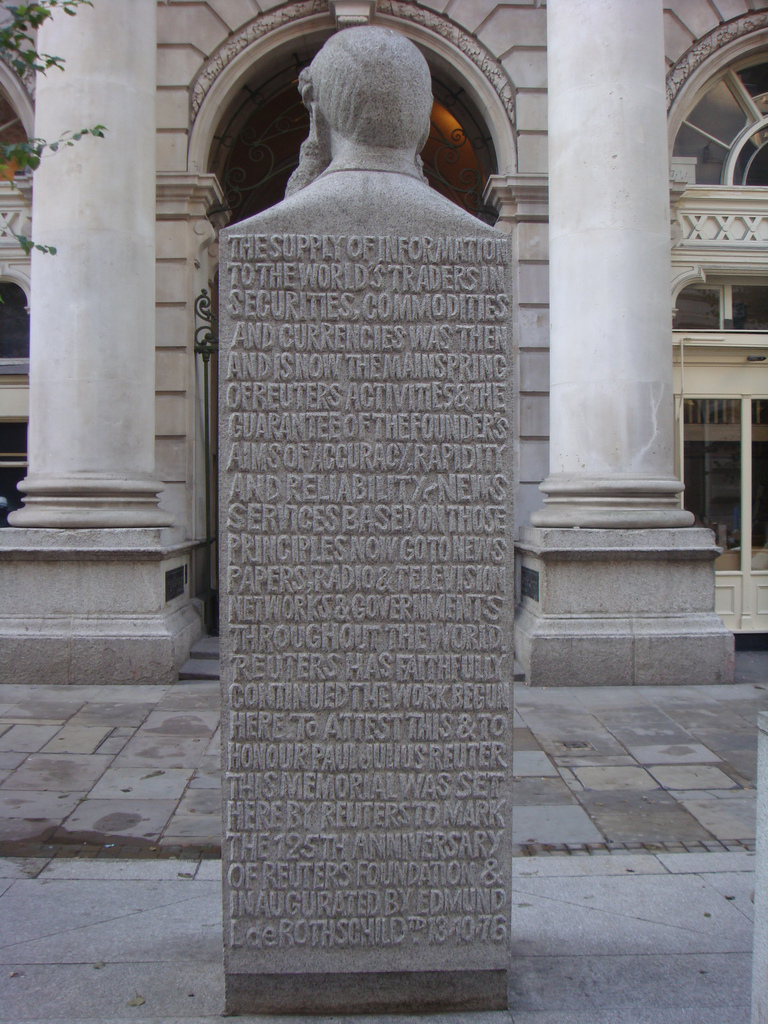 U.S. officials said they were unaware of any previous instances in which Scuds were used against the rebels since the start of the 20-month-old uprising, which has killed more than 40,000 people.

White House spokesman Jay Carney declined to confirm the reports, saying he was aware of them but could not discuss intelligence matters.

“If true, this would be the latest desperate act from a regime that has shown utter disregard for innocent life,” he said. “The idea that the Syrian regime would launch missiles in its borders at its own people is stunning, desperate, a completely disproportionate military escalation.”

A senior U.S. official, speaking on condition of anonymity, said Scuds had been used.

In Brussels, a NATO official, who also spoke on condition of anonymity, said a number of “Scud-type” short-range ballistic missiles had been launched inside Syria in recent days.

“Allied intelligence, surveillance and reconnaissance assets have detected the launch of a number of unguided, short-range ballistic missiles inside Syria this week,” the official said.

“Trajectory and distance travelled indicate they were Scud-type missiles,” the NATO official said.

Thomas Houlahan, a military analyst at the Center for Security and Science, said the weapons were probably North Korean-made Hwasong-6 missiles, an improved variant of the original Soviet Scuds.

“In terms of the short-range battlefield missiles, they produce a pretty good missile and because of North Korea’s constant need for hard currency, they sell them pretty cheap. So they have moved a lot of missiles around and Syria has ended up with a lot of them,” Houlahan said.

He said the Hwasong-6 was more accurate than the original Scud, could carry a warhead of about 1,800 pounds (820 kg) and had a range of about 450 miles.

But he said the use of the weapon raised questions as to why the Syrians were not using their air force instead, which was a better alternative.

“If I want to dump 1,800 pounds of explosives on somebody with fairly decent accuracy and I have an air force and they don’t, why the hell am I not using a plane?” Houlahan said.

“If you see a country or an army that has much better options not using them, you start to ask yourself why,” he added. “Is it the old problem where dictators can’t always trust their air forces?”

The NATO official said the Syrian missiles had landed inside Syria and no missiles had hit Turkish territory. He said the Western alliance had no information about what casualties or damage the missiles had caused.

Asked if there was any evidence of Syrian use of chemical weapons, he said: “We have no information concerning the payload.”

U.S. President Barack Obama warned Assad last week not to use chemical weapons against Syrian opposition forces, saying there would be unspecified consequences if he did so.

The United States, Germany and Netherlands have all agreed to send Patriot missiles to protect Turkey, but the missile batteries are not expected to arrive for several more weeks.

The New York Times, which initially reported Syria’s use of the missiles, quoted one official as saying more than six had been fired at the rebels. Another official said the missiles had been launched from the Damascus area at targets in northern Syria, the Times said.

U.S. officials, speaking on condition of anonymity, told Reuters they would not dispute the Times report.

News of Syria’s use of Scud missiles broke as Western and Arab nations sympathetic to the uprising against Assad gave full political recognition to the opposition at a meeting in Morroco.