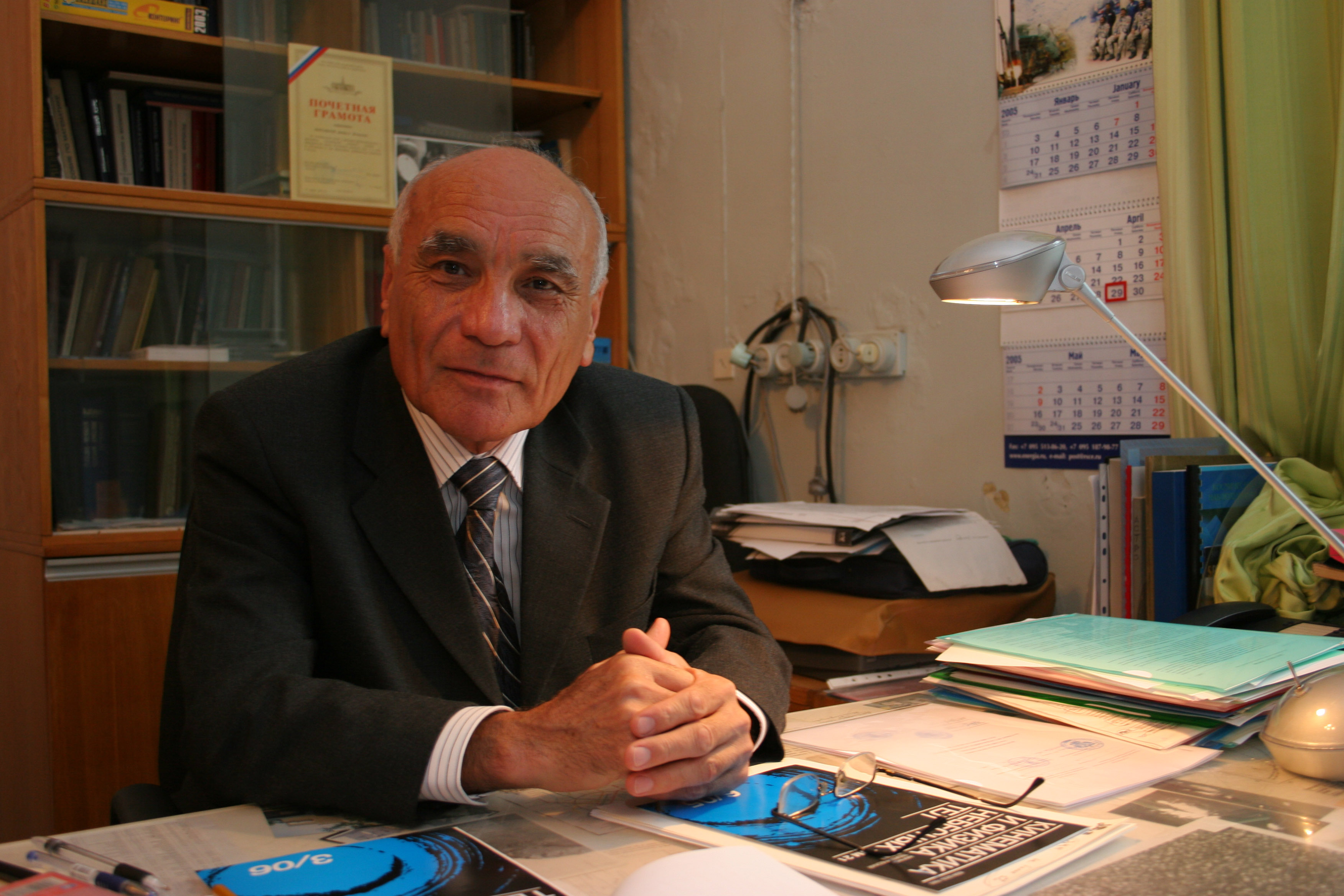 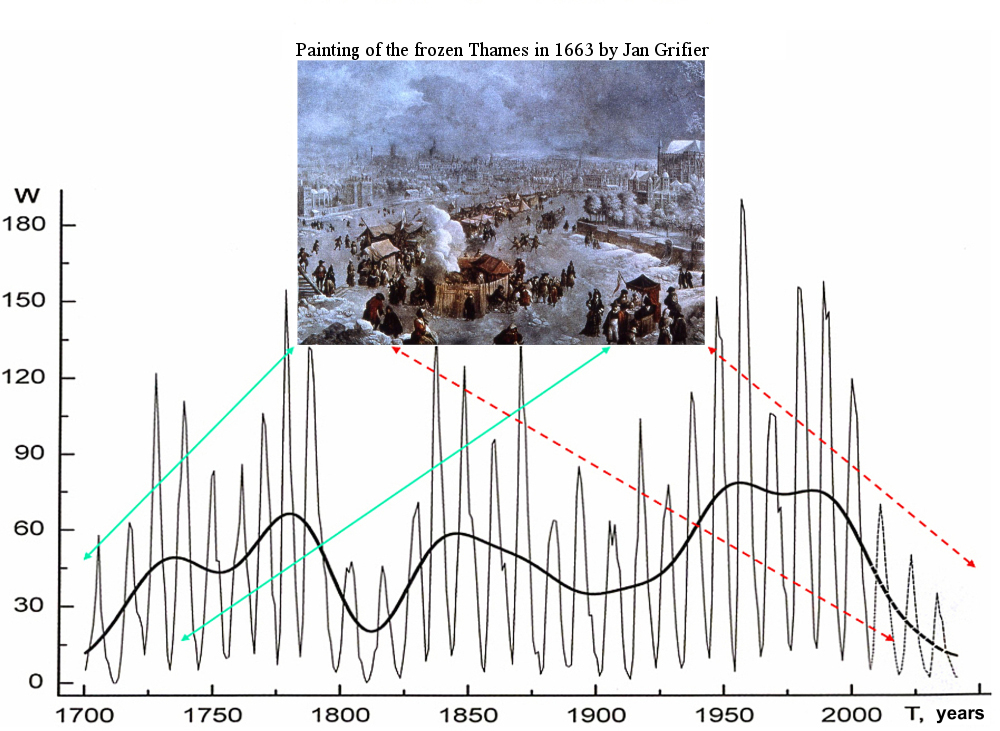 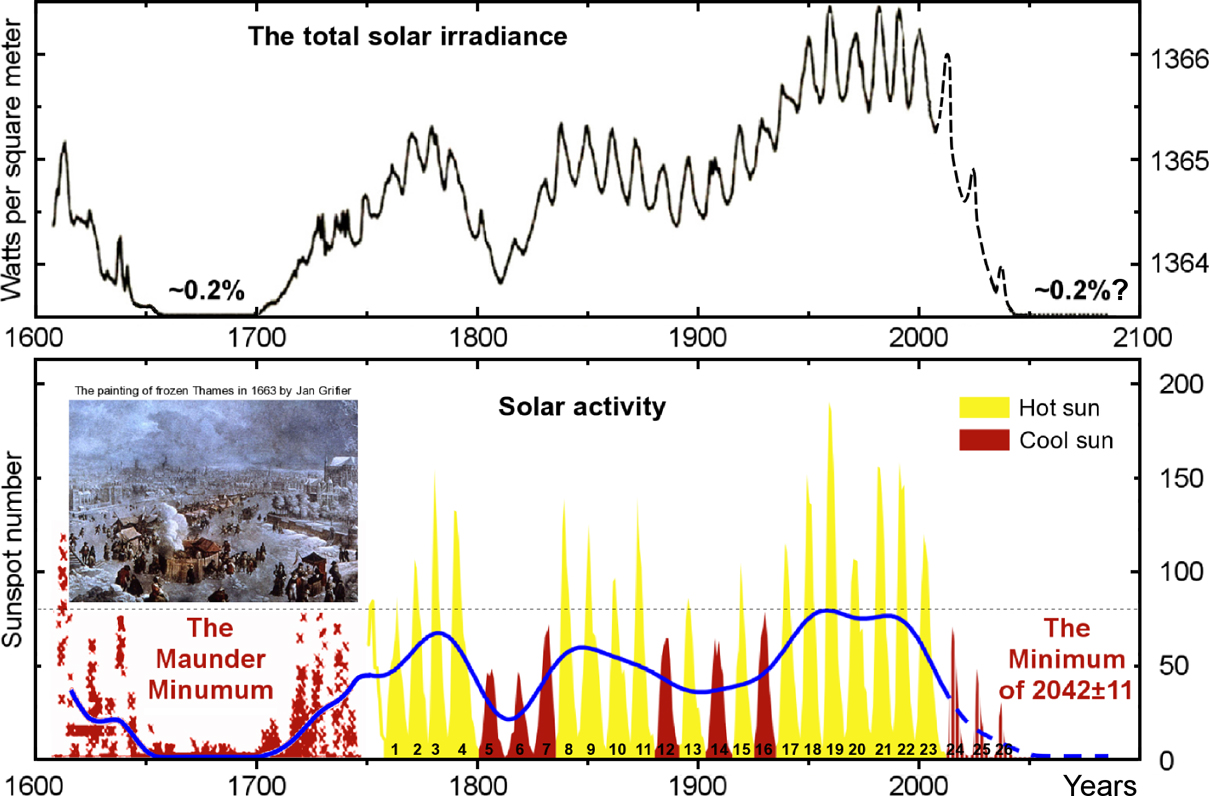 Thanks to Marc Morano and Joseph Bast for this link

New Little Ice Age ‘to Begin in 2014′
I sat just ten feet away from Dr Abdussamatov as he made this startling assertion at the Heartland Institute’s 4th International Conference on Climate Change in Chicago in May 2010.
http://www.iceagenow.com/New_Little_Ice_Age_to_Begin_in_2014.htm