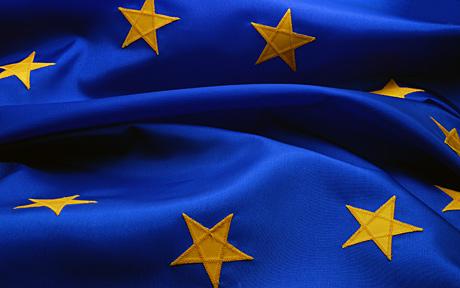 It was also disclosed last night that British businesses are turning their back on Brussels regulations to give temporary workers full employment rights, with supermarket chain Tesco leading the charge.

Meanwhile, David Cameron is attempting to face down a rebellion tomorrow by Tory MPs in a vote over staging a referendum on Britain’s membership of the EU.

Ministers expect 60 or 70 MPs to defy the party’s high command and back the call for a referendum, while some rebels claim the final toll could be up to 100 — about a third of the parliamentary party.

Downing Street has upped the stakes dramatically. Last night, No 10 sources insisted they would impose a three-line whip — effectively ordering all Tory MPs to fall in line.

Mr Cameron, who yesterday took personal charge of the effort to persuade MPs to back the Government, has come under intense pressure from Cabinet colleagues to try to defuse the revolt by offering concessions or a way out to rebels. Sources say a handful of parliamentary private secretaries — the lowest rung on the government ladder — might resign.

The single Treasury plan emerged in Brussels yesterday as Europe’s finance ministers tried to find a way out of the crisis engulfing the eurozone. A full-scale rescue plan could cost about £1.75 trillion.

British sources said Mr Van Rompuy, who is regarded as being close to the German government, suggested plans for a “finance ministry” to be based either in Frankfurt or Paris. The EU already has its own “foreign ministry”, headed by Baroness Ashton, the former British Labour minister, and based in Brussels.

A senior Coalition source told The Sunday Telegraph: “I am well aware of arguments in Brussels and elsewhere in favour of a single Treasury. You’d get any number of different versions of ‘Europe’ all running at very different speeds.”

A series of meetings are due to be held over the next few days on the eurozone crisis that will involve the leaders of EU member states.

They were overshadowed last night as senior sources at the International Monetary Fund indicated privately that it is not willing to further bail out Greece, whose economy has an outstanding debt of about £232 billion.

The IMF, with the EU and the European Central Bank, is assessing Greece’s debt crisis, and a joint report yesterday suggested lenders might have to agree losses of up to 60 per cent in a Greek default.

Any suggestion that the IMF would not be part of a new bail-out of Greece could spark panic in the markets and worsen the eurozone crisis.

Eurosceptic Tories, meanwhile, are arguing in favour of “repatriating” powers from the EU to Britain, including the Agency Workers Directive, imposed last year at an annual cost of £1.8 billion, which is putting at risk 28,000 temporary job contracts for those aged between 16 and 24. Tesco has asked one of its suppliers to take advantage of a loophole in the law which allows workers to “opt out”.

As Mr Cameron led the drive this weekend to neuter the Tory rebellion, Nigel Farage, the leader of Ukip, indicated his party might not field candidates at the next election against MPs who vote for a referendum.

However, there is no danger of Mr Cameron losing the non-binding vote. He can count on the “payroll vote” of more than 100 ministers, most if not all Lib Dams and nearly the entire bloc of 258 Labour MPs.

On Saturday Tory rebels were among speakers at a “People’s Pledge” pro-referendum rally in Westminster. They included David Davis, the former shadow home secretary, who called the EU a “nascent superstate”. 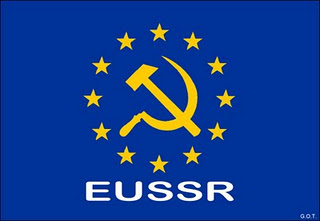