– Guess Who Got The Highest Military Donations? (A Picture Worth A Thousand Words)

– Ron Paul Won The Republican Debate At The Reagan Library 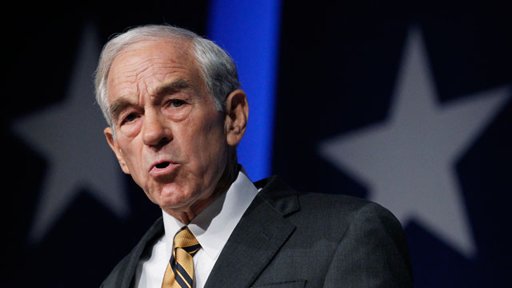 The Texas congressman and presidential candidate who remains in the single digits in most national polls emerged as the choice of 37 percent of those who cast ballots at the annual Values Voter Summit in Washington, D.C.

Former Godfather’s Pizza CEO Herman Cain, who has been surging in national presidential primary polls, came in second with 23 percent of the vote, followed by Rick Santorum who garnered 16 percent. Rick Perry and Michele Bachmann tied for fourth — both with 8 percent.

Current GOP front-runner Mitt Romney, who addressed the conference on Saturday, wound up near the bottom of the pack with 4 percent.

Here are the results of the straw poll: