The US has suspended payments into a civil service pension fund to free up almost $150bn (£92bn) as the major debtor nation approaches its legal borrowing limit. 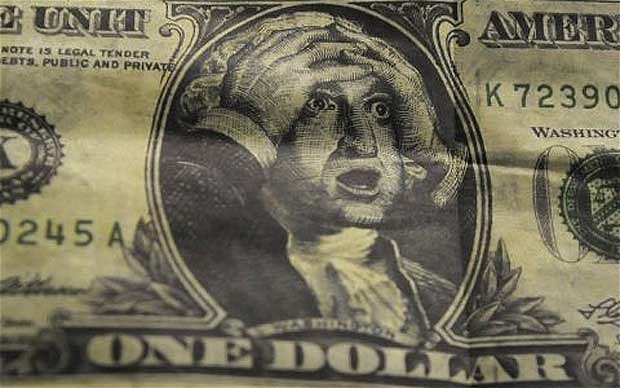 Congress needs to raise the legal debt ceiling, which will require Republicans and Democrats reaching agreement over an issue that bitterly divides them Photo: Reuters

Timothy Geithner, the US Treasury Secretary, announced the move in a letter on Monday to Congressional leaders as he explained that the move extends the government’s breathing space to August 2 to avoid an unprecedented default on its borrowings.

The US Treasury expected to reach the $14.3 trillion limit on on Monday. Congress needs to raise the legal debt ceiling beyond its current limit, which will require Republicans and Democrats reaching agreement over an issue that bitterly divides them. President Barack Obama warned over the weekend that failure to raise the ceiling risks unravelling the world’s financial system.

Given US government debt, or Treasuries as they are known, are considered the safest asset in financial markets and held by investors and central banks around the world, few want to imagine the consequences of a default.

“No one in the Treasury market really expects a default,” said Bill O’Donnell, a strategist at UBS. “But people are doing up their seatbelts as the rhetoric will only increase over the summer and it could go right to the wire.”

America’s debt has become a sharp dividing line between the two parties and will be in next year’s presidential election. John Boehner, the Republican leader of the House of Representatives, wants The White House and Democrats in Congress to agree to trillions of dollars in spending cuts before Republicans give the nod to any increase. Joe Biden, the vice-president, has been tasked with leading negotiations between the administration and leaders on both sides of the aisle in Congress.

“If investors around the world thought that the full faith and credit of the United States was not being backed up, if they thought that we might renege on our IOUs, it could unravel the entire financial system,” President Obama said late on Sunday.

The debt limit dates back to the Second Liberty Act of 1917, which while giving the US government extra power to borrow to fund its entry into the First World War, also set a ceiling to the amount of public debt the country should have. It has been increased several times since.

The US said that the retiree funds will be “made whole” once the ceiling has been raised and former government workers won’t be affected.