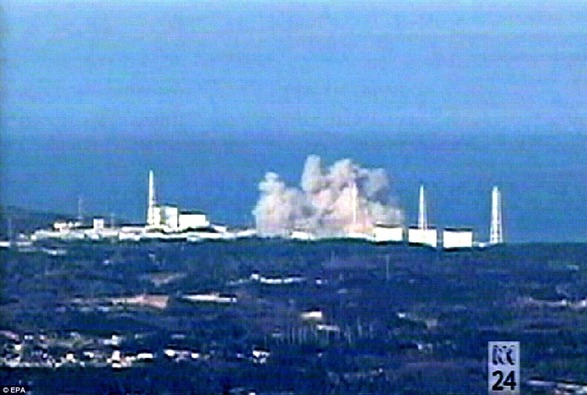 Tel Aviv – An Israeli nuclear expert has accused Japan of downplaying the danger of a nuclear calamity in the region of its quake-stricken Fukushima Daiichi plant.

‘If there is fallout of plutonium oxide, a most toxic substance that they use in the reactor that exploded, no one will be able to set foot on the site for thousands of years,’ said Uzi Even, one of Israel’s most prominent nuclear scientists, who worked at the country’s Dimona reactor in the southern Negev desert.

‘The Japanese aren’t telling the truth because of shame,’ he told the Ma’ariv daily.

‘In my assessment, the damage is liable to be far more extensive in scope than is being reported and for a very long period of time,’ Even said.

Even said he doubted that the core of one of the Fukushima Daiichi plant’s reactors which exploded twice could have remained intact, as he said had been reported by the Japanese.

‘Those reactors are old. The core of a reactor that has been operated for 40 years is full of cracks, fissures and rust. The fact that the Japanese have been unable for four days to lower the high temperatures in the reactors is telling,’ he said.

The former Israeli lawmaker of the left-liberal Meretz party urged the Israeli government also to take into account the ramifications of the incident in Japan.

‘The reactor in Dimona is old, it is almost 50, and its soft underbelly is its cooling system. I’ve been warning for years about the need to close it and to build a new one,’ he said.

‘While there isn’t any fear of a tsunami here, we do have to take external sabotage into account.’