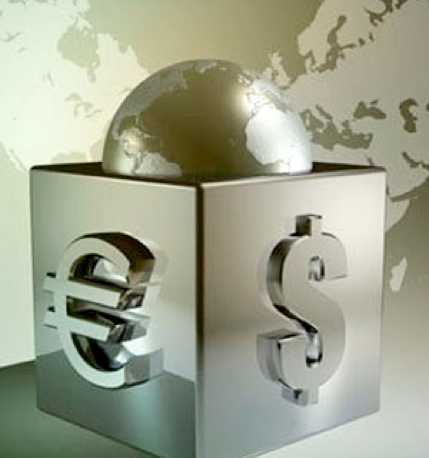 While this is a set-back to our stronger EUR/USD call, it by no means causes us to reverse it. Globally, Central Banks continue to sell the USD against the SDR currencies of Europe, the UK and Japan, with those of Australia and Canada gaining additional flows. This will not change. Nor will the considerable yield differential between US and European 2-year swap spreads, last quoted at 109 basis points in Europe’s favor. While Europe may be taking a step backwards, news of US Fiscal duress are beginning to come to the fore. As we discussed at the beginning of 2011, we expected discussion of the US States and Municipality fiscal situations would become more mainstream, and as we have witnessed over the past week, Wisconsin has leapt to the foreground. Wisconsin is not alone; and the coming US fiscal austerity, along with its resistance is likely to stir up resentment across the US.

From February 1st we have noted a number of times the switch in sentiment when it applies to the ‘flight to quality.’ While the market used to jump into the USD on any uncertain news, we have witnessed this has been replaced by flows into the EURO. This was most obvious on the news out of Egypt, as uncertainty was followed by moves higher in the EURO, the CHF and Gold, while market calm saw outflows from these products. This past week has seen further uncertainty in the Middle East with the market focussed on Bahrain and Libya. We now understand that Libya’s Qaddafi has left Libya for Venezuela. Uncertainty throughout this region is likely to be met by further USD selling and EURO buying. We continue to see a higher EUR/USD going forward.