Christmas myths: the mystery of the ‘Vanishing Snow’ 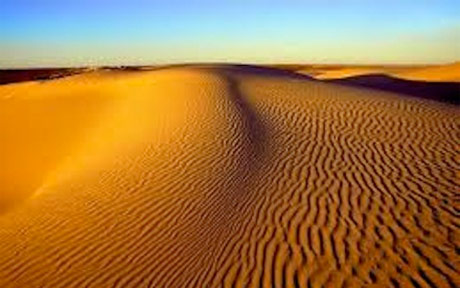 Until this week, the most-read story in the online edition of the Independent was Snowfalls are now just a thing of the past, the one from March 2000 in which top expert Dr David Viner of the top-rated Climatic Research Unit at the famed University of East Anglia used his superbly honed predictive powers to make this now legendary warning:

“Children just aren’t going to know what snow is.”

But  it would be a shame if Dr David Viner were to take all the credit for the unutterable stupidity and wrongness of warmists everywhere. Here, for example, is a quote from a book published as recently as 2004: (H/T Ishmael2009)

On sale next to the desk were several Christmas cards, each showing children making a snowman under a heavy winter sky, the pretty white flakes swirling around them as they gathered up the snow in their duffle coats and woolly mittens. It was the traditional British winter, everyone’s dream of a white Christmas. And what no one knows – or likes to admit – is that it’s probably gone for good.

I haven’t seen snow like this for over seven years in Oxford, which isn’t too far from where I grew up. Back in 1996 there were a few days of snow (no big deal, less than ten centimetres deep. I remember it principally because I fell off my bicycle on the ice) but since then nothing. In fact snow has become so rare that when it does fall – often just for a few hours – everything grinds to a halt. In early 2003 a ‘mighty’ five-centimetre snowfall in southeast England caused such severe traffic jams that many motorists had to stay in their cars overnight. Today’s kids are missing out: I haven’t seen a snowball fight in years, and I can’t even remember the last time I saw a snowman.

Like the Christmas snow, the holly and the ivy may soon be distant memories.

The book was called High Tide: The Truth About Our Climate Crisis. And it’s by Mark Lynas. This would be the same Mark Lynas who has done very nicely thank you out of advising the Maldives Government on its ‘climate change’ strategy; the same one who once shoved a custard pie in the face of Bjorn Lomborg for having the temerity to suggest that there were more important problems in the world than CO2 emissions; the same one who recently appeared in a Channel 4 documentary What The Green Movement Got Wrong. Funnily enough he didn’t even mention his snow prediction. Maybe he should have done, while simultaneously offering a refund for all the well-meaning pillocks who forked out for his stupid book.

– The Coldest Weather Britain Has Experienced In 300 Years