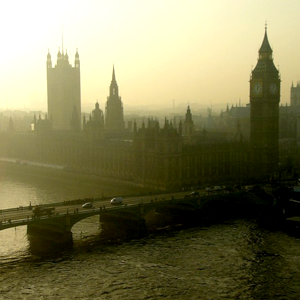 UK communications minister Ed Vaizey is expected to meet representatives from UK ISPs BT, TalkTalk and Virgin Media to discuss the possibility of blocking pornographic websites at homes with children by default.

Under the plans, access to such websites will be blocked unless a person of appropriate age opts-in to regain access to pornographic content on the web.

Vaizey said in a statement: “This is a very serious matter. I think it is very important that it’s the ISPs (Internet service providers) that come up with solutions to protect children. I’m hoping they will get their acts together so we don’t have to legislate, but we are keeping an eye on the situation and we will have a new communications bill in the next couple of years.”

However, the Open Rights group has voiced its concerns over a blacklist being controlled by the government as they fear that it would turn into a front for blocking websites like WikiLeaks. 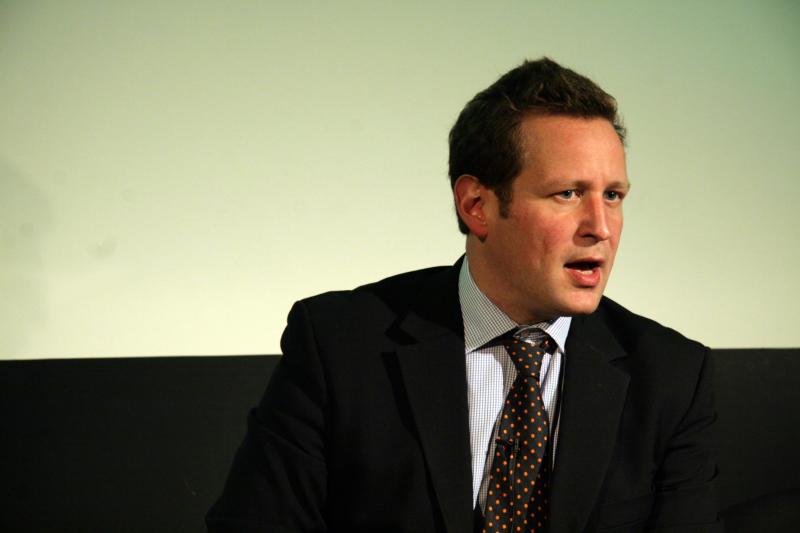 The British government is planning to ask internet service providers (ISP’s) in the U.K. to restrict access to pornographic web sites and protect children from gaining access–but it’ll probably have a hard time getting them to toe the line.

The Internet Service Provider Association said today that controls on children’s access to the Internet “should be managed by parents and carers with the tools ISP’s provide, rather than being imposed top-down.”

It comes after U.K. communications minister Ed Vaizey said he would meet with Internet providers like BT, Virgin Media and Talk Talk “in the near future” to discuss the way households access pornography online.

“I’m hoping they will get their acts together so that we don’t have to legislate,” he told The Sunday Times, “but we are keeping an eye on the situation and we will have a new communications bill in the next couple of years.”

The government’s idea is that sites that contain pornographic material would be blocked by default, so that people would specifically have to request access to them from their ISP’s.

Nicholas Lansman, the ISPA Secretary General argues that this sort of ban, “will lead to the blocking of access to legitimate content and is only effective in preventing inadvertent access.”

It could, for example, mean a block to photography sharing site like Fickr which contain some adult material, or blogs platforms like Tumblr which contain pornographic blogs.

Tom Scott of The Guardian says a Great British Firewall would be “useless” because of confusion surrounding the definition of “explicit content,” not to mention the public sector’s poor track record of managing IT projects.

Virgin Media is among the ISPs which could be asked to block explicit content to customers. Image via Wikipedia

Even if such a initiative does end up filtering some adult content from people’s ISPs, parents also should not underestimate their children’s ability to bypass an Internet filter with the help of a proxy, file-sharing site or neighbor’s wireless network, among other things.