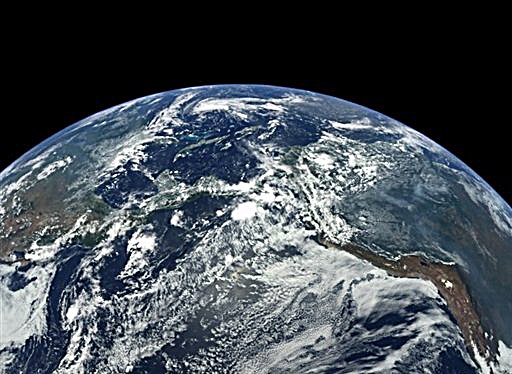 MIAMI (AFP) — The United States has placed in orbit a vast reconnaissance satellite reputed to be the largest eavesdropping device ever launched into space.

The largest unmanned American launch vehicle, the Delta-4 Heavy rocket, roared into the the night sky in Cape Canaveral, Florida on Sunday carrying the mysterious satellite on a mission dubbed NROL-32.

The National Reconnaissance Office did not disclose the purpose of the satellite but widespread reports in the US media suggest it is for eavesdropping on enemy communications.

“This second Delta IV Heavy launch for the NRO is the culmination of years of hard work and dedication by the combined NRO, Air Force, supplier and ULA team,” said United Launch Alliance vice-president Jim Sponnick.

“ULA is pleased to support the NRO as it protects our nation’s security and supports our warriors defending our nation around the world.”

It was only the fourth time that the Delta-4 Heavy — the most powerful liquid-fueled rocket booster with a massive two million pounds of thrust — has flown.

The launch of the NROL-32 had been moved back from October 19 due to delays for undisclosed reasons.