And so does Former head of Homeland Security Michael Chertoff: 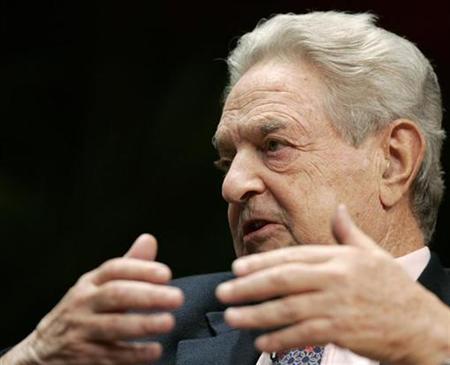 Be sure and read Tim Carney’s Examiner column today on the politically-connected lobby for the controversial new TSA scanners that are upsetting airline employees and travelers everywhere. Carney notes that a company called Rapiscan got a $165 million contract for the new body image scanners four days after the underwear-bomber incident this past Christmas. Not surprisingly, Rapiscan is politically connected, observes Carney:

Rapiscan got the other naked-scanner contract from the TSA, worth $173 million. Rapiscan’s lobbyists include Susan Carr, a former senior legislative aide to Rep. David Price, D-N.C., chairman of the Homeland Security Subcommittee. When Defense Daily reported on Price’s appropriations bill last winter, the publication noted “Price likes the budget for its emphasis on filling gaps in aviation security, in particular the whole body imaging systems.”

As for the company’s other political connections, it also appears that none other than George Soros, the billionaire funder of the country’s liberal political infrastructure, owns 11,300 shares of OSI Systems Inc., the company that owns Rapiscan. Not surprisingly, OSI’s stock has appreciated considerably over the course of the year. Soros certainly is a savvy investor.

Note that OSI Systems CEO is Deepak Chopra, but it appears to be a different Deepak Chopra than the more famous liberal new age guru.

–  German Protesters Strip Down In Airport To Protest Full-Body Scanners