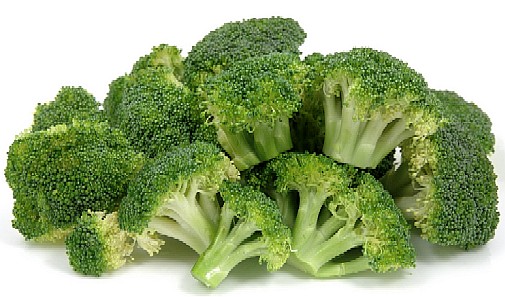 (NaturalNews) Over 21 million people in the U.S. alone suffer from the most common form of arthritis — osteoarthritis. Primarily associated with growing older, the condition is marked by the wearing away of cartilage, the cushioning between the bones in the joints. As osteoarthritis gets worse, the cartilage disappears and bone rubs on bone, producing pain and swelling.

Mainstream medicine offers symptomatic relief — but no cure — with medications including liver damaging acetaminophen (Tylenol) or nonsteroidal anti-inflammatory drugs (NSAIDs) such as aspirin, ibuprofen and naproxen which, long term, can cause ulcers and bleeding; some NSAIDs may increase the risk for heart attack and stroke, too.

But despite the view of many that osteoarthritis is an inevitable part of aging, researchers at the University of East Anglia (UEA) believe they are hot on the trail of a way to prevent this form of arthritis from developing in the first place. The potential solution? A natural, bioactive compound called sulforaphane that is found in cruciferous vegetables, especially broccoli.

The UEA scientists have already discovered sulforaphane blocks the enzymes that cause joint destruction in osteoarthritis. Now the same researchers are launching a new and groundbreaking project to investigate how sulforaphane may act to slow or even prevent the development of osteoarthritis. This initial study will pave the way for additional patient trials that could lead to safe and natural ways of preventing and treating this painful disease.

In a statement to the media, the UEA research team noted that broccoli has previously been associated with a reduced risk of cancer. But their study is the first major research into its effects on joint health. As part of their three year long project, the UEA scientists will also investigate the impact of other natural compounds on osteoarthritis — including diallyl disulphide, a component of garlic that appears to slow the destruction of cartilage in laboratory models.

As reported previously in NaturalNews, phytochemical compounds in cruciferous vegetables are turning out to be remarkably powerful disease fighters and health builders. For example, scientists at Ohio State University’s Comprehensive Cancer Center at Arthur G. James Cancer Hospital and the Richard J. Solove Research Institute have discovered that a substance in broccoli and Brussels sprouts specifically blocks the growth of breast cancer cells (http://www.naturalnews.com/029204_b…). Other research has concluded eating broccoli can protect against asthma, too (http://www.naturalnews.com/025771_b…).