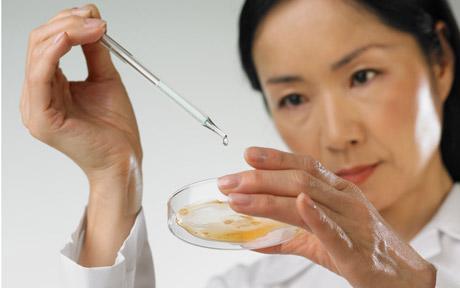 Mr Chow said China had only paid $16 million into the fund, compared to the $6.5 billion pledged by the United States and the $2.2 billion from the UK. That gave China a 60-fold payout on its contribution.

“The $1 billion awarded to China could have been used by the poorest countries to distribute 67 million anti-malarial bed nets, 4.5 million curative tuberculosis treatments or nearly two million course of anti-retroviral therapy for AIDS patients – equivalent to all those living with the disease in Kenya,” said Mr Chow.

China, like India, has been eligible for the money because its enormous population means that its per-capita income, the key criteria in assessing grants, remains very low. It competes in the same bracket as Bolivia and Cameroon.

“How did China ever become eligible for grants in the first place? In short, because of a loophole,” said Mr Chow, who added that other countries were afraid of the repercussions if they sought to oppose China’s exploitation of the system. “It would risk incurring Beijing’s diplomatic wrath,” he said.

However, he said if no changes were made, the situation could endanger the fund’s survival as it presses ahead to win $20 billion of new funding for 2011-2013.

At the end of the International Aids Conference in Vienna in July, Oxfam said there was little hope of raising the cash in the current climate.

Meanwhile, the Global Fund said it had approached China with a request for more help. “The Chinese told me they would think about it,” said Michel Kazatchkine, the executive director of the fund.

In response to the criticism, Chinese state media argued that the country was seeing a “dramatic rise” in the number of malaria cases in the first half of the year, and said the country was doing its best to eliminate the disease by 2020.