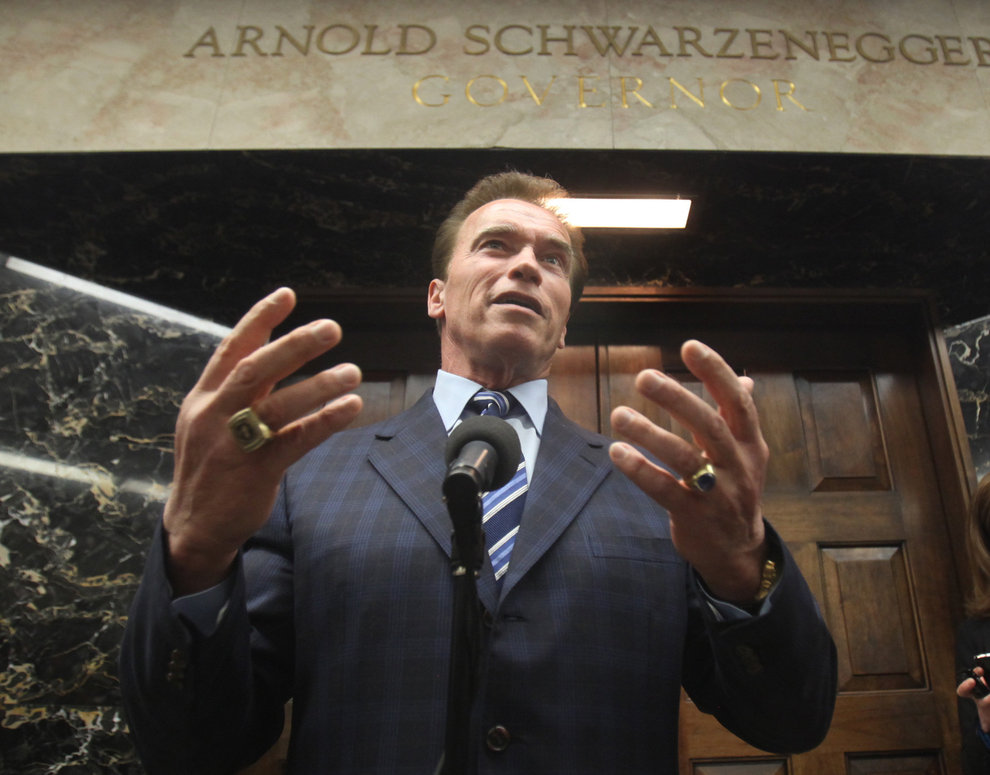 The Schwarzenegger administration today ordered State Controller John Chiang to reduce state worker pay for July to the federal minimum allowed by law — $7.25 an hour for most state workers.

Some employees, such as doctors and lawyers, would get no pay because federal exempts them from any minimum wage requirement. Managers, supervisors and others who don’t get paid for working more than 40 hours per week would receive $455 per week until a budget deal got done.

Schwarzenegger has invoked a 2003 state Supreme Court decision as grounds for the move. That ruling, White v. Davis, held that without a budget that appropriates money for state payroll, employee wages can be withheld to the federal minimum. That condition exists today, which is the start of the 2010-11 fiscal year and the state is without a budget. The back pay would be paid once a budget is enacted.

The administration issued similar instructions to Chiang during a budget impasse in 2008. The controller refused to comply over concerns that doing so would violate federal law. He also asserted that the state’s decades-old computerized payroll system couldn’t handle the complexities of changing the pay for 240,000 state workers affected by the governor’s instruction.

Calls to the Controller’s office seeking comment were not immediately returned.By Jon Ortiz