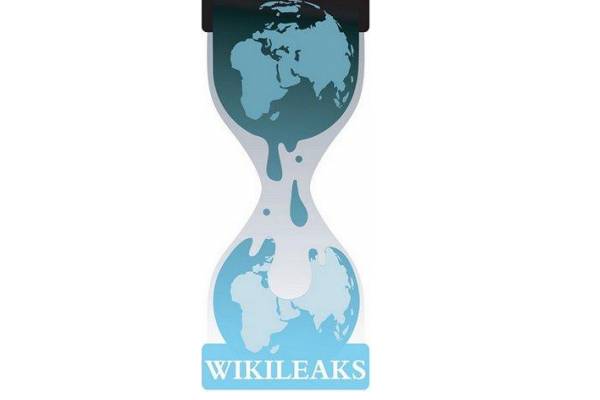 Iceland has passed a sweeping reform of its media laws that supporters say will make the country an international haven for investigative journalism.

The new package of legislation was passed unanimously at 4am yesterday in one of the final sessions of the Icelandic parliament, the Althingi, before its summer break.

Created with the involvement of the whistleblowing website Wikileaks, it increases protection for anonymous sources, creates new protections from so-called “libel tourism” and makes it much harder to censor stories before they are published.

“It will be the strongest law of its kind anywhere,” said Birgitta Jonsdottir, MP for The Movement party and member of the Icelandic Modern Media Initiative, which first made the proposals. “We’re taking the best laws from around the world and putting them into one comprehensive package that will deal with the fact that information doesn’t have borders any more.”

Wikileaks has been involved in the drafting of the package of laws alongside Ms Jonsdottir from the beginning of the process more than a year ago. Its founder, Julian Assange, worked from Iceland on the organisation’s release of the incendiary video of an apparently unprovoked American helicopter attack in Iraq that left eighteen people dead, including two journalists.

Mr Assange did not respond to requests for comment via email yesterday. But in February, he wrote: “All over the world, the freedom to write about powerful groups is being smothered. Iceland could be the antidote to secrecy havens … it may become an island where openness is protected – a journalism haven.”

Because the package includes provisions that will stop the enforcement of overseas judgements that violate Icelandic laws, foreign news organisations are said to have expressed an interest in moving the publication of their investigative journalism to Iceland. According to Ms Jonsdottir, Germany’s Der Spiegel and America’s ABC News have discussed the possibility.

More immediately, it is hoped that the changes will rebuild the Icelandic public’s belief in the press. “Trust in the media was very high before the crash, but then it sank,” said Hoskuldur Kari Schram, a reporter with Stod 2 television in Reykjavik. “Maybe this will be a step in the right direction.”

Mr Schram added that it would have an immediate effect: “It will affect my relationship with sources right away. It will make my job a whole lot easier.”

But there was doubt overseas that the international ramifications would be as powerful as the law’s Icelandic proponents claim. “As an exercise in aspirations, it’s a bold and important endeavour,” said Professor Monroe Price, founder of the programme in comparative media law at Oxford University. “But if it’s a significant issue like a national security question, then the charging jurisdiction will figure out ways of asserting its power.”

UK media organisations will watch developments closely. The British system has come under particular scrutiny recently, facing criticism that it is too easy to exercise censorship of stories and over libel provisions widely perceived as excessively favourable to complainants. Last year California enacted a law that allowed local courts to refuse to enforce British libel judgements.

According to Ms Jonsdottir, a poet and writer, the provocation of a larger global conversation on the subject is crucial to the success of the new legislation. “It’s going to have an impact but it’s also going to be symbolic,” she said.