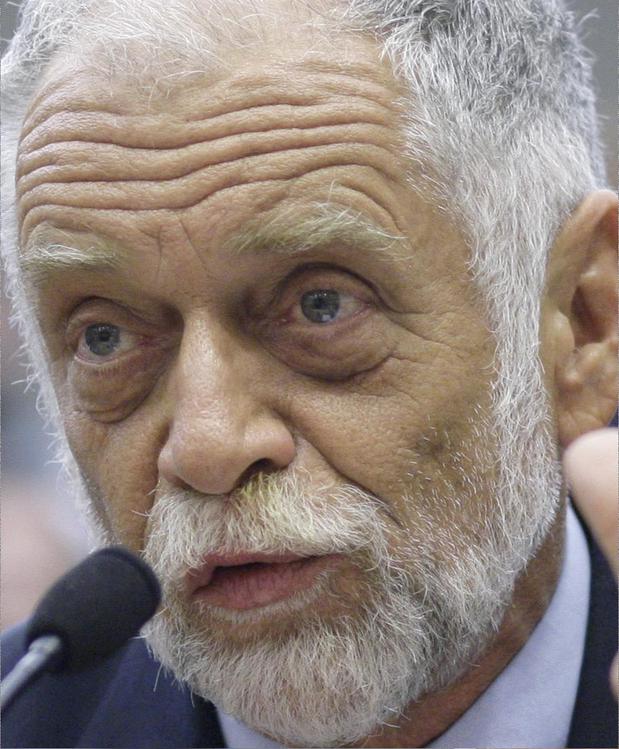 Lawyer Jim Harrington has sued over lack of consent in DNA policy and may sue over database.

An Austin lawyer threatened to pursue a new federal lawsuit Monday after learning that some newborn blood samples in Texas went to the U.S. military for potential use in a database for law enforcement purposes.

The Department of State Health Services never mentioned the database to Jim Harrington, director of the Texas Civil Rights Project, who settled a lawsuit in December with the state over the indefinite storage of newborn blood without parental consent, or to the American-Statesman, which first reported on the little-known blood storage practice last spring. Harrington said he thought another suit was likely unless the health department destroys the information obtained from the blood samples or obtains consent.

“This is the worst case of bad faith I have dealt with as a lawyer,” he said Monday.

Jerry Strickland, a spokesman for the Texas attorney general’s office, which represented the health department, fired back. “During this litigation, Harrington was provided accurate answers to the questions he asked,” he said.

“Once Harrington negotiated $26,000 in attorneys’ fees and costs for himself, accepted a settlement agreement and got his desired headlines, he was satisfied and dropped his lawsuit against DSHS. It appears recent media reports caused Harrington to backtrack in an effort to obscure how he chose to handle this case,” he said

An article Monday by the Texas Tribune, a news Web site, said the state health department sent 800 anonymous samples to the military to help create a national mitochondrial DNA database. The samples were sent in 2003 and 2007, according to the department’s Web site.

Carrie Williams, a health department spokeswoman, said the program wasn’t mentioned because, “We don’t publicize every agency initiative or contract, and obviously this is a sensitive topic.”

The blood samples are taken from the heel during newborn screening tests for genetic disorders.
(This is one of the things that causes a trauma to babies right after being born..)

The blood spots are collected on coded cards, with the names matching those codes kept on file at the health department. Names are not disclosed without parental consent, the department says.

In March, Harrington sued in federal court on behalf of four parents and a pregnant woman who later dropped out, claiming that the state’s collection and indefinite storage of the samples since 2002 amounted to “an unlawful search and seizure.”

The Legislature approved a law in May that requires medical professionals to inform parents or guardians that the blood spots are being collected, stored and could be used for research. Parents who object could opt out.

In December, Harrington settled his suit when the health department agreed to destroy 5.3 million samples.

Williams said the project has been listed on the Web site for weeks and “falls under the broader category of public health research.”

“Our intentions over the years have been good,” she added, “and we are moving forward with the positive changes to the program.”