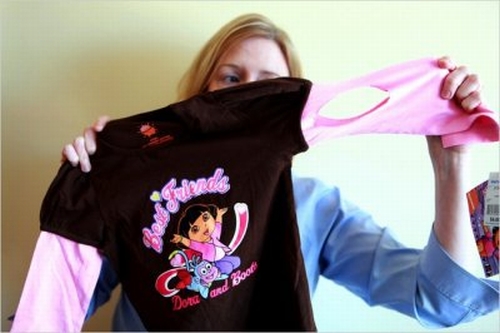 After several days of no response from H&M, the company made a statement today, promising to stop destroying the garments at the midtown Manhattan location. They said they will donate the items to charity. H&M spokeswoman Nicole Christie said, “It will not happen again,” and that the company would make sure none of the other locations would do so either. Hopefully that’s the final word. [NY Times][Huff Post]