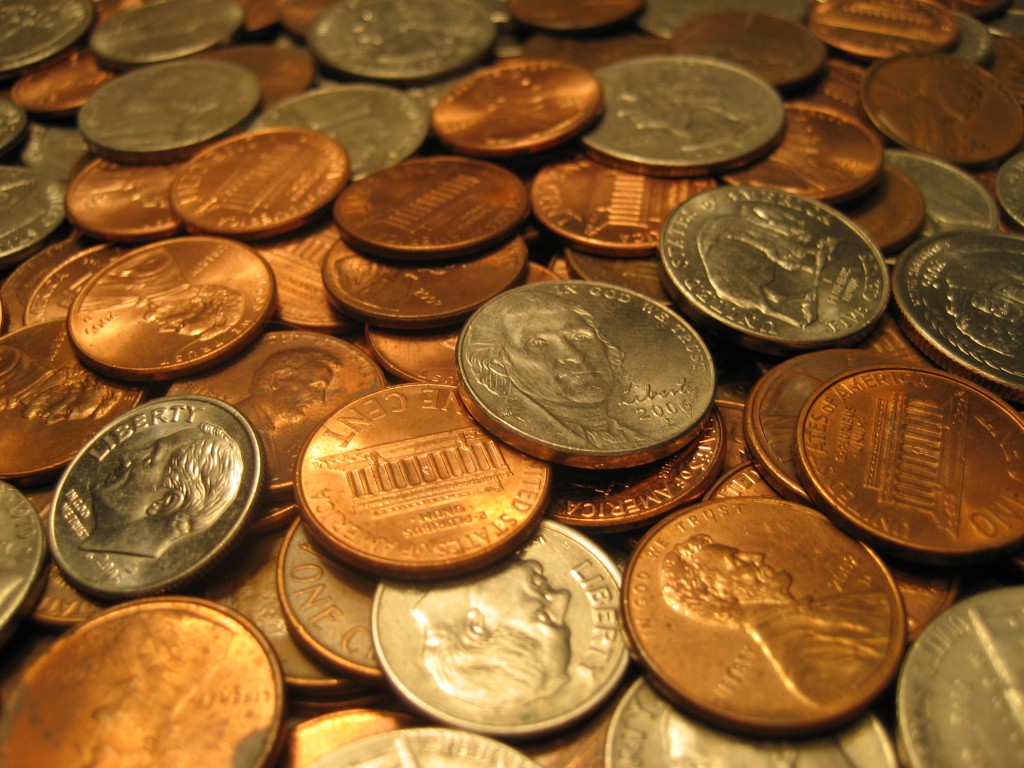 Even in a world of massive deficits and rising national debt, not many problems come in packages that are in the trillions of dollars. The deficit facing U.S. public pension funds will grow to $2 trillion, according to an interview that the chairman of New Jersey’s pension fund, Orin Kramer, gave to the FT. “Estimates of aggregate funding requirement of the US pension system have ranged between $400bn and $500 bn, but Mr Kramer’s analysis concluded that public funds would need to find more than $2,000bn to meet future pension obligations.”

Even if Mr. Kramer is over estimating the problem, the question remains as to whether the problem can be solved so that state and municipal employees are paid their full retirement benefits. The answer is that it can’t, and that these people will get much less than they were promised. Like many other Americans, they will face a shortfall in the money they have for their golden years.

But none of that will happen; economic expansion is likely to be slow and unemployment is likely to stay high. Higher tax rates at the local level would combine with increases in federal taxes due in 2011. Consumer spending would be undermined as the percentage of people’s earnings going to support government activity ballooned. At some point, the tax burden would overwhelm the recovery by killing consumption.

The federal government will not be a source of funds as it already faces trillions in deficits, a call for increased stimulus spending, and more than $12 trillion and growing.

Working for the government was never a way to become rich, but it has always offered stable benefits, and now the retirement portion of those benefits is about to fall substantially.