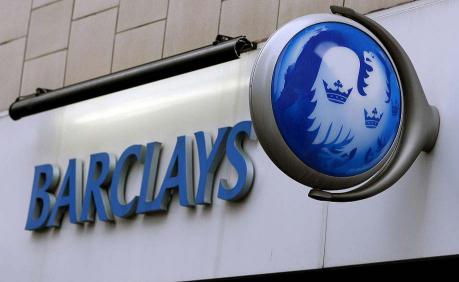 Barclays is preparing to hand 150 per cent pay rises to staff at its ‘casino’ banking division.

In a pre-Christmas give-away, some 20,000 workers at the Barclays Capital investment bank will see their salaries jump sharply, sources said.

The pay rises at Barclays, which will be backdated to June, are an attempt to circumvent a stringent new pay regime due to come into force early next year.

Like many other investment banks in the City, Barclays is raising basic salary levels ahead of the clampdown on fat-cat pay.

The authorities plan to rein in cash bonuses and will force banks to stagger pay-outs over a number of years.

But the new rules don’t affect basic salaries, which is why more banks are handing out big pay rises. 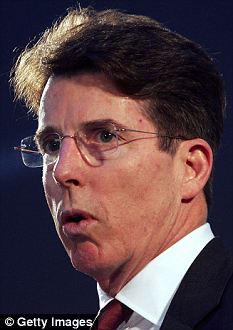 On top of the salary hikes, Barclays Capital is also expected to increase the size of its bonus pool this year after enjoying bumper profits.

Yesterday it was revealed that Barclays president Bob Diamond made an eye-watering £27million from the sale of his stake in Barclays Global Investors.

The 58-year-old multi-millionaire made himself another fortune following the sale of the investment firm to the American giant BlackRock for £9.1billion.

In fact, he has made nearly £1million a month extra from the deal since the summer due to the rise in BlackRock shares since the announcement in June and completion of the deal this week.

Barclays said Mr Diamond had bought his shares in Barclays Global Investors with his own money, and would pay tax on the profit.

The spokesman added that the company’s clients expected that the management should show its commitment by putting their own money into the business.