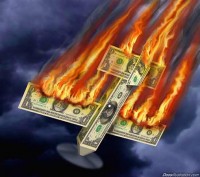 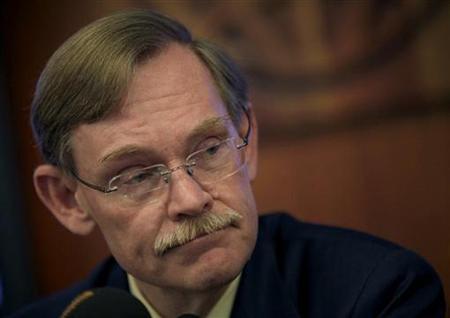 WASHINGTON (Reuters) – World Bank President Robert Zoellick said the United States should not take the dollar’s status as the world’s key reserve currency for granted because other options are emerging.

In excerpts released on Sunday from a speech that he is to deliver on Monday, Zoellick said global economic forces were shifting and it was time now to prepare for the fact that growth will come from multiple sources.

“The United States would be mistaken to take for granted the dollar’s place as the world’s predominant reserve currency,” he said. “Looking forward, there will increasingly be other options.”

Zoellick said that a meeting of Group of 20 rich and developing countries in Pittsburgh on Thursday and Friday had made “a good start” toward increased global cooperation but they will have accept global monitoring of their activities.

“Peer review will need to be peer pressure,” he said.

Zoellick said that the G20, as the new chief forum for international economic cooperation, also must not forget the 160 countries left outside its structure and should try to open opportunity for them.

“We need a system of international political economy that reflects a new multi-polarity of growth,” Zoellick said. It needs to integrate rising economic powers as ‘responsible stakeholders’ while recognizing that these countries are still home to hundreds of millions of poor and face staggering challenges of development.”.