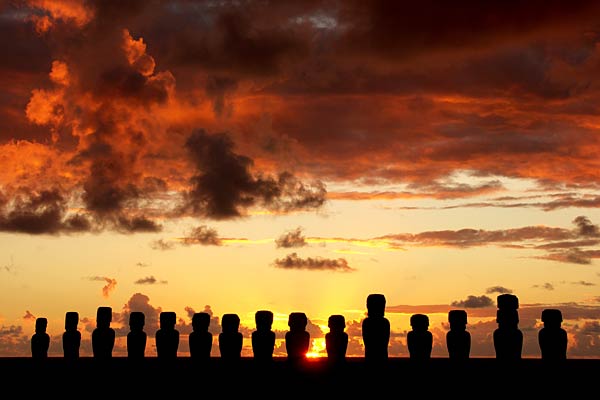 Researchers studying aging currently know of only two life-extending strategies that appear to work for mammals — calorie restriction and genetic manipulation. Rapamycin is believed to extend life because it impacts the same molecular pathway that restricting calorie intact also affects. The key seems to be a cellular protein in rapamycin called mTOR which controls a host of processes related to cell metabolism and responses to stress.

The male and female mice used in the study were cross-bred from four different strains of mice so they would be better examples of genetic diversity and disease susceptibility, making them more like the human population. There was, early on, a problem with feeding these animals rapamycin. The substance wasn’t stable enough in food or the digestive tract to enter the bloodstream. However, that glitch was solved by placing the biochemical into a microencapsulated form so the natural compound bypassed the stomach and was released into the intestines.

This change in the original experiment meant that the mice who were originally going to receive rapamycin when they were four months old didn’t get started on the compound until they were 20 months old, the equivalent of 60 year old people. Scientist Arlan G. Richardson, PhD, director of the Barshop Institute at UT, admitted in a statement to the media that this delay had made him pessimistic. In fact, he didn’t think the experiment would work. After all, most reports show that calorie restriction doesn’t work to prolong life if it is started at an older age so a compound that mimicked the effects of calorie restriction probably had little chance of working on an old animal. But, to Dr. Richardson’s surprise, it did.

“I’ve been in aging research for 35 years and there have been many so-called ‘anti-aging’ interventions over those years that were never successful,” Dr. Richardson said in his statement to the press. “I never thought we would find an anti-aging pill for people in my lifetime; however, rapamycin shows a great deal of promise to do just that.”

Rapamycin was first discovered in the l970s and found to have anti-fungal properties. It was eventually used as the basis for drugs given to transplant patients to prevent organ rejection. Rapamycin is currently being tested in clinical trials as a cancer fighter, too.