Irish atheists are horrified by new legislation making blasphemy illegal, and punishable by a 25,000-Euro fine. Christians of all stripes should be, too.

As part of a revision to defamation legislation, the Dail (Irish Parliament) passed legislation creating a new crime of blasphemy. Update: The bill went to the Seanad on Friday, July 10, passing by a single vote. This attack on free speech, debated for several months in Europe, has gone largely unnoticed in the American press.

The text of the legislation is provided at the end of this post.

How does this impact free speech? Just don’t be rude.

Is it really THAT big a deal?

Ireland’s Blasphemy Bill not only criminalizes free speech, it also gives the police the authority to confiscate anything deemed “blasphemous”. They may enter and search any premises, with force if needed, upon “reasonable suspicion” that such materials are present.

Witness the return of the Dark Ages.

Update: The bill passed the Seanad on Friday, July 10, by a single vote. From the Irish Times:

Seanad deputy leader Dan Boyle (Green Party) indicated his party’s preference for a constitutional referendum in “the mid-term” on the issue of blasphemy. However, Minister for Justice Dermot Ahern said he would hazard a guess it was unlikely they would come back to this issue for some time.

The Minister rejected Mr Regan’s contention that the matter of blasphemy could be adequately dealt with by an amendment to the Incitement to Hatred Act, saying what was blasphemous did not necessarily constitute incitement to hatred.

During exchanges with Ivana Bacik, the Minister said he had never in his political career received so many e-mails expressing outrage as he had on this issue. Ms Bacik said under the proposed legislation, Fr Willie Russell from Rathkeale, Co Limerick, a critic of those in his parish who appeared to be worshipping a tree with the appearance of the Blessed Virgin Mary, could be open to a charge of blasphemy because he had stated that no one could “worship a tree”.

Let’s see if he gets charged.

The text of the legislation:

36. Publication or utterance of blasphemous matter.

(3) It shall be a defence to proceedings for an offence under this section for the defendant to prove that a reasonable person would find genuine literary, artistic, political, scientific, or academic value in the matter to which the offence relates.

37. Seizure of copies of blasphemous statements.

(2) A member of the Garda Siochana may (a) enter and search any premises, (b) seize, remove and detain any copy of a statement to which an offence under section 36 relates found therein or in the possession of any person, in accordance with a warrant under subsection (1).

(3) Upon final judgment being given in proceedings for an offence under section 36, anything seized and removed under subsection (2) shall be disposed of in accordance with such directions as the court may give upon an application by a member of the Garda Siochana in that behalf. 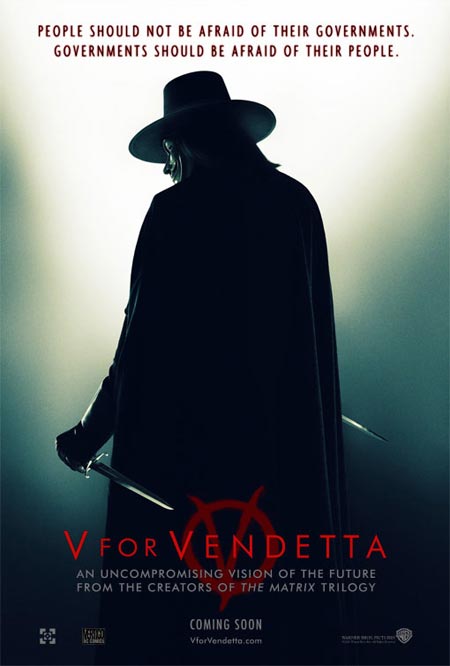